First some facts about Crossrail

It’s from Liverpool Street Station that I ventured into or rather down to see the immense construction project taking shape. I was taken aback by the vast scale of the work. It’s one thing seeing it on the news and papers but to actually see it and walk in the tunnels. That’s when you truly appreciate the scale and immensity of the construction taking place. All this whilst no more than 20-30 meters above your head, London is going about its daily business, people unware of what happening beneath their feet. Not forgetting also other tube lines that cut through London, the margin of error in making sure Crossrail didn’t impact those lines as well as London above is feat of engineering not seen.

Having seen the process of this infrastructure project take shape and understanding the challenges, I am looking forward to seeing it completed and passengers enjoying the improved transport links.

In my limited time I took the following photos and filmed a time-lapse of my visit there. 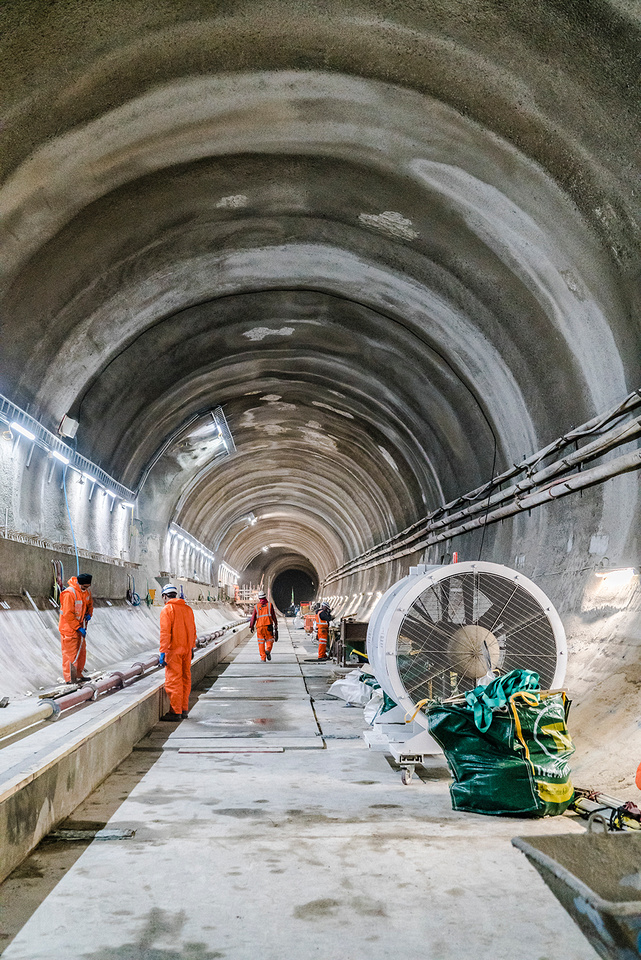 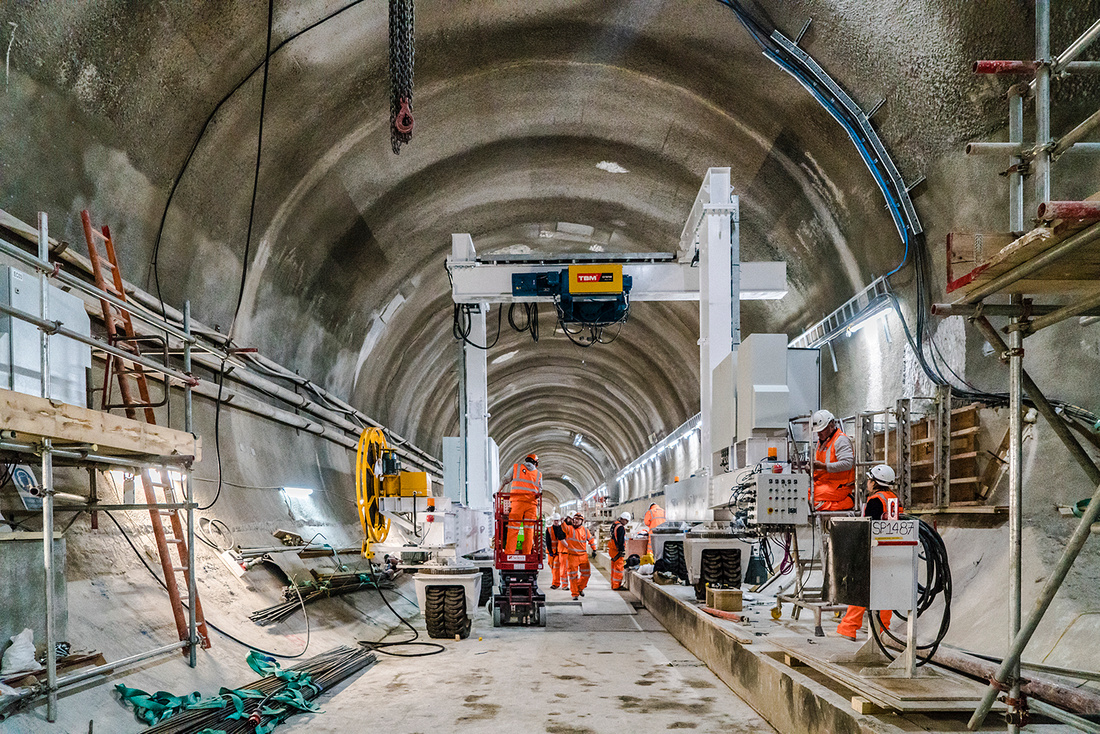 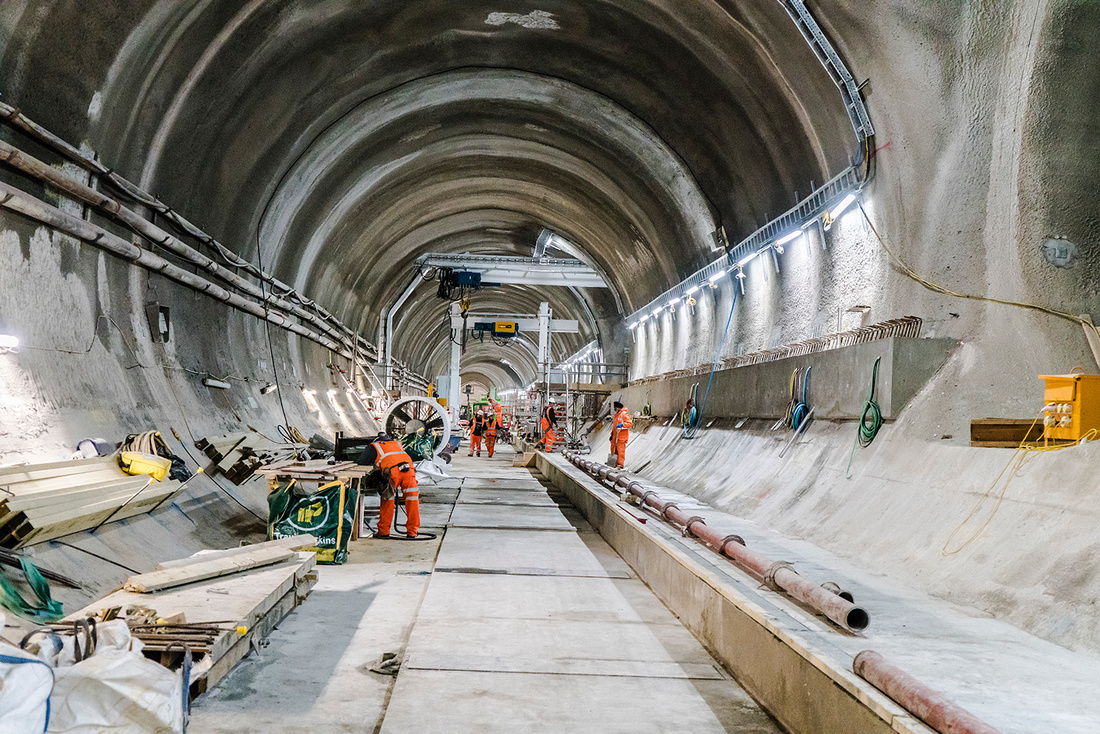 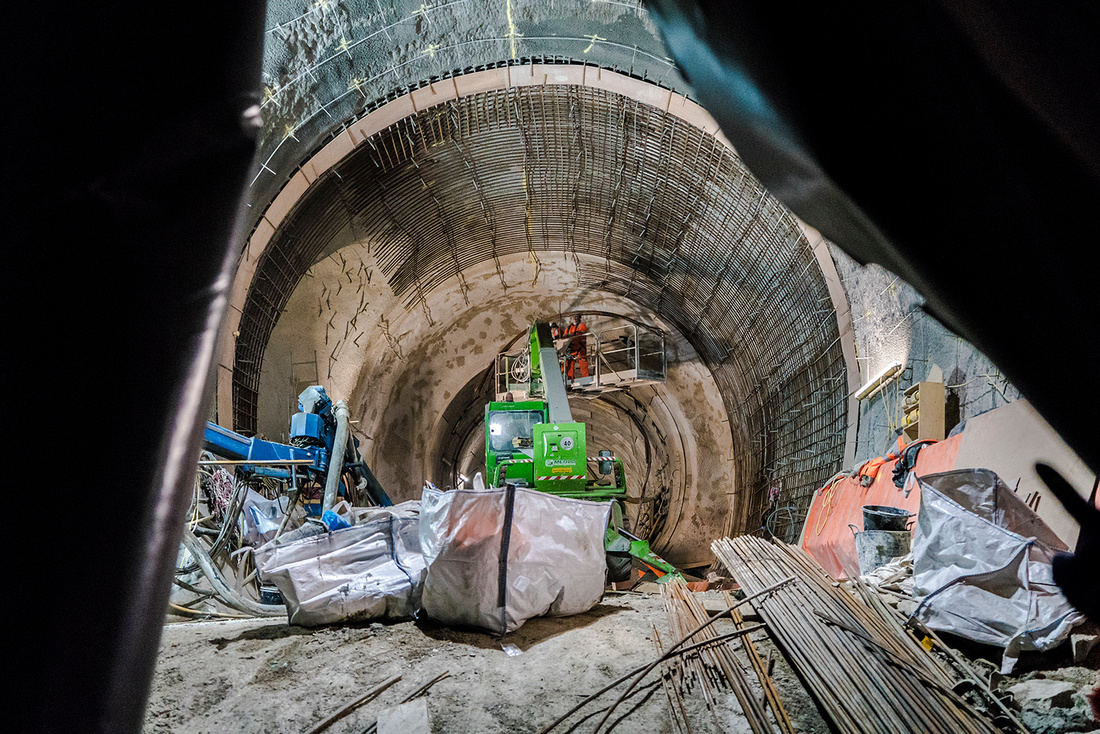 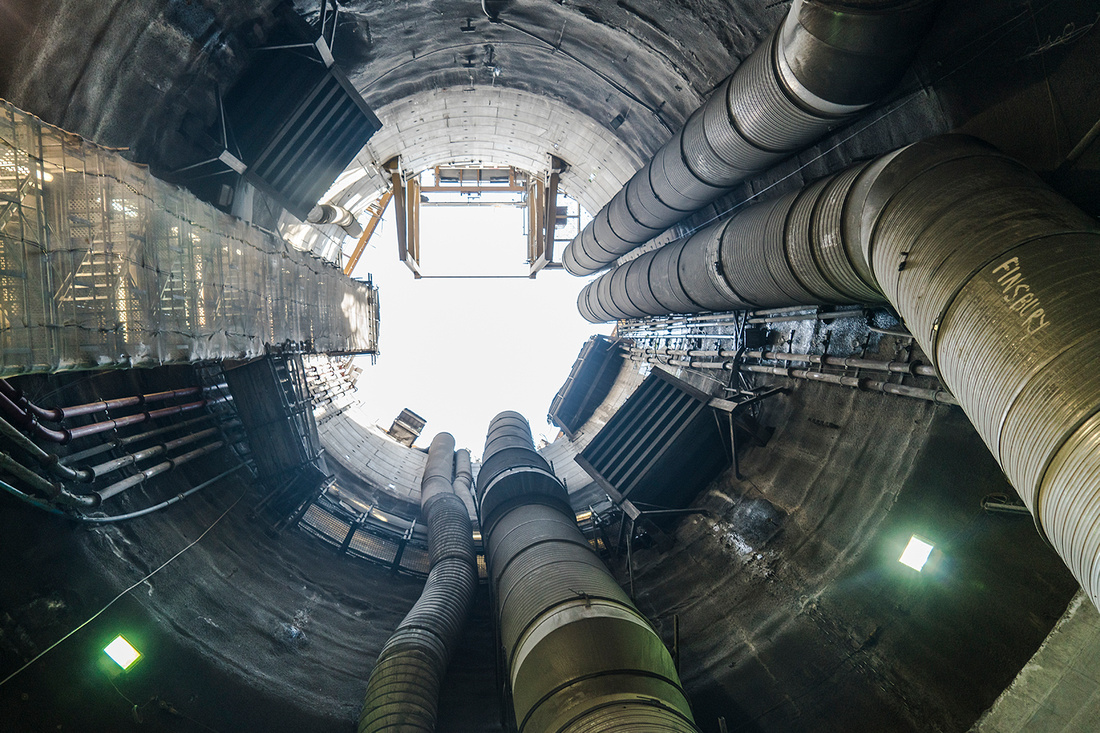 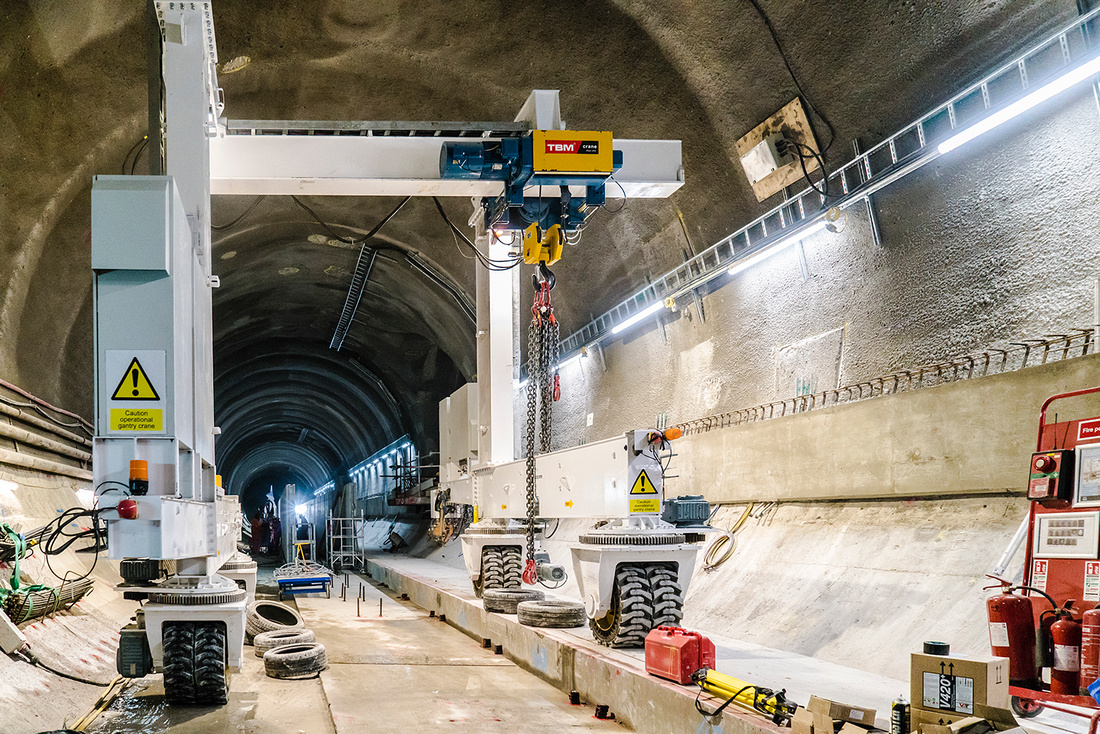 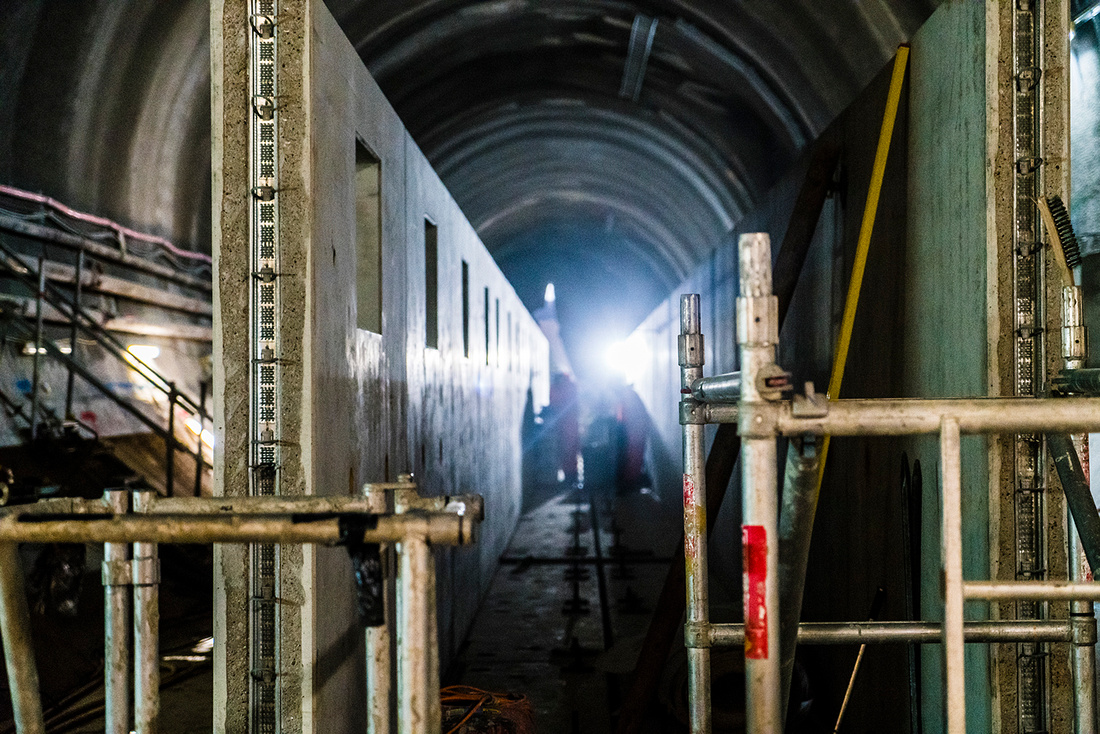 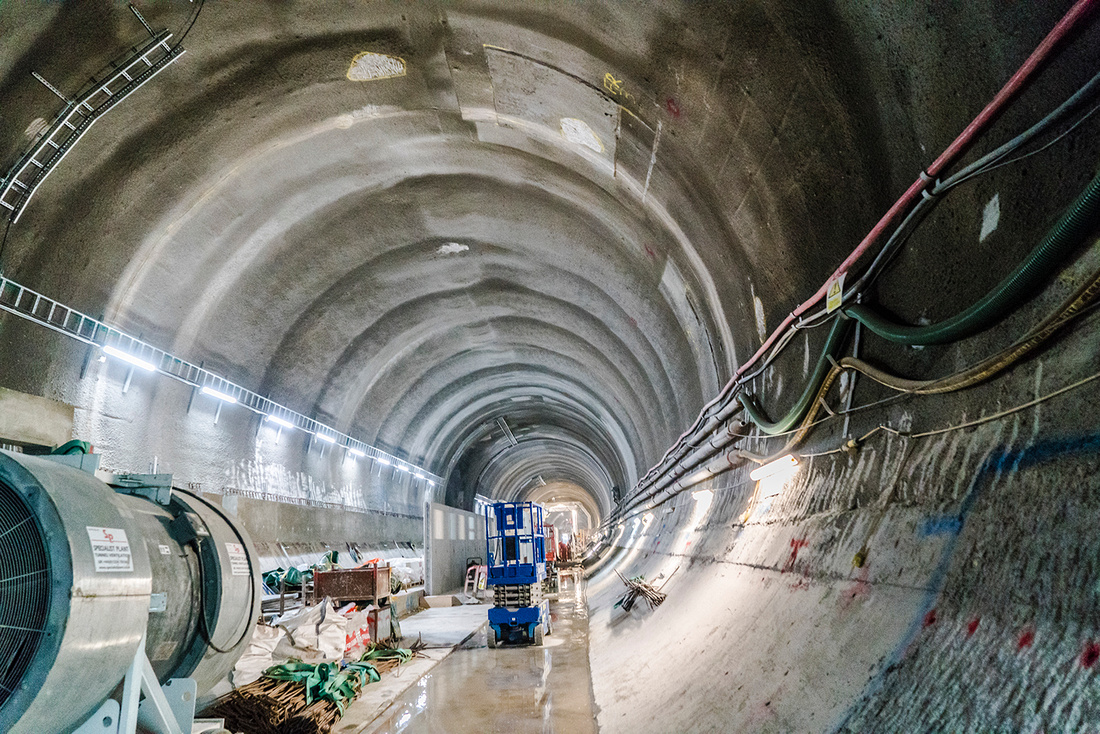 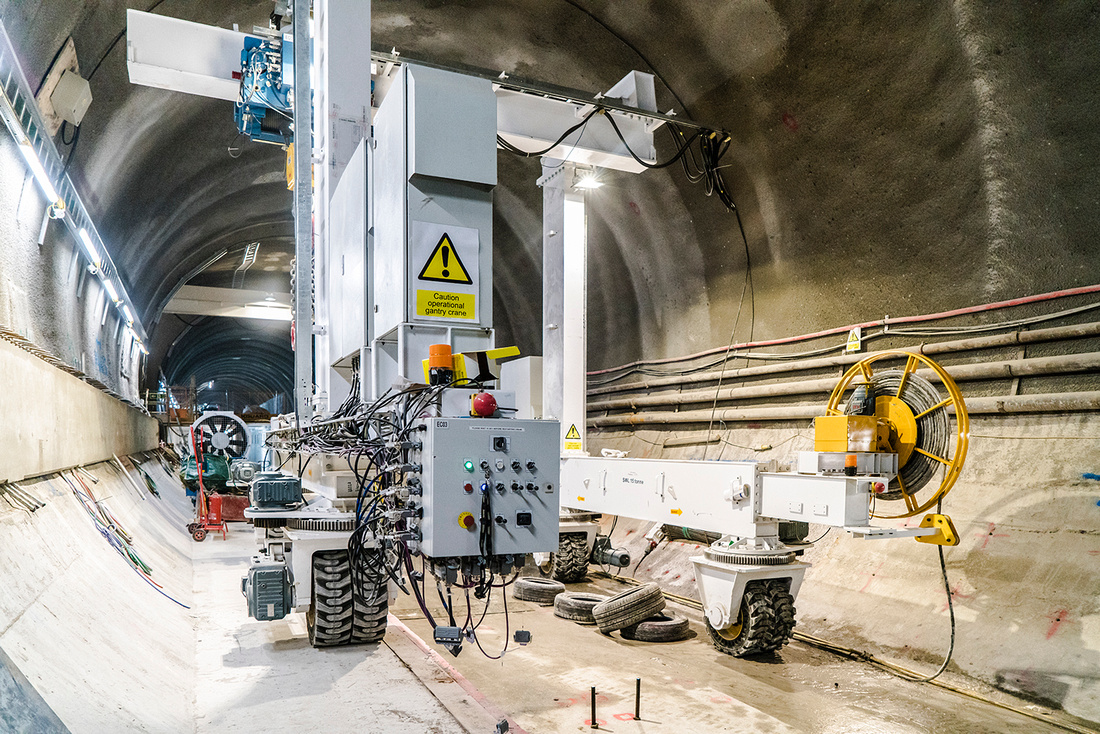 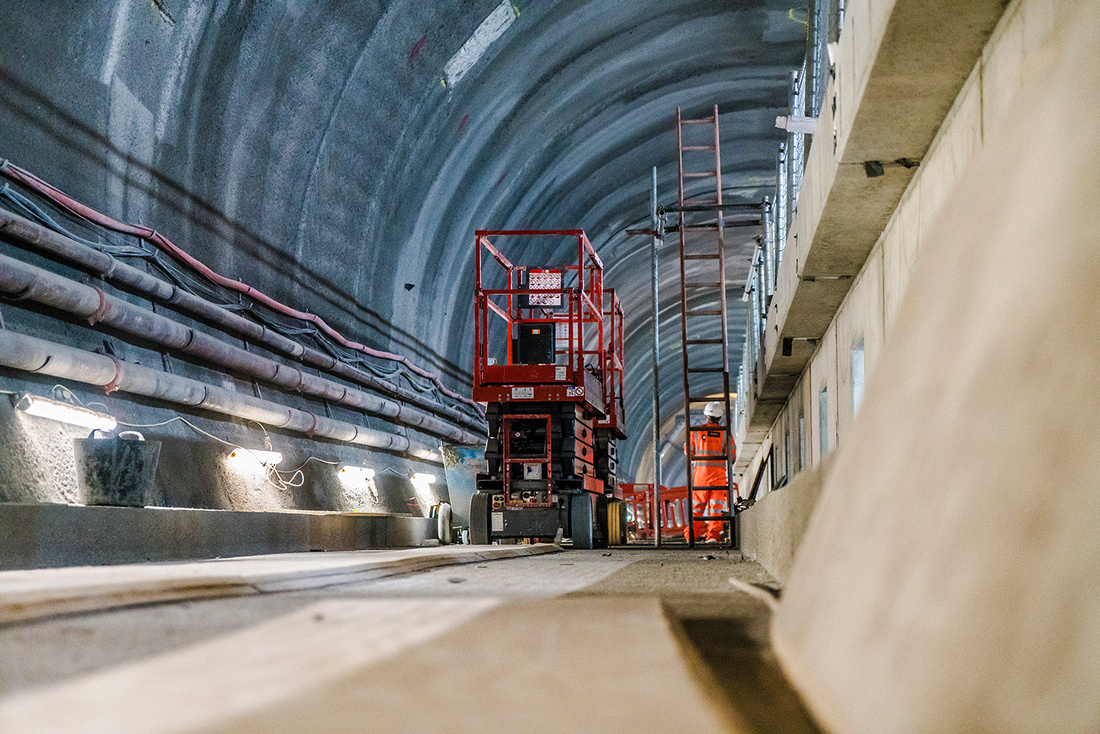 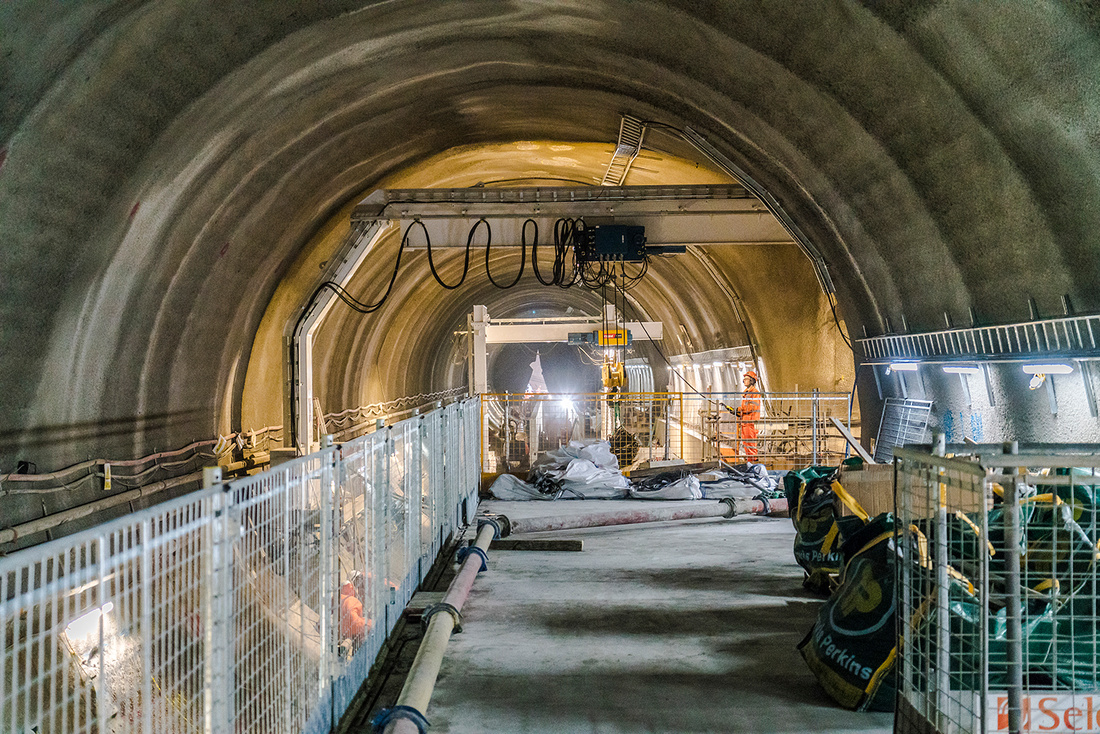 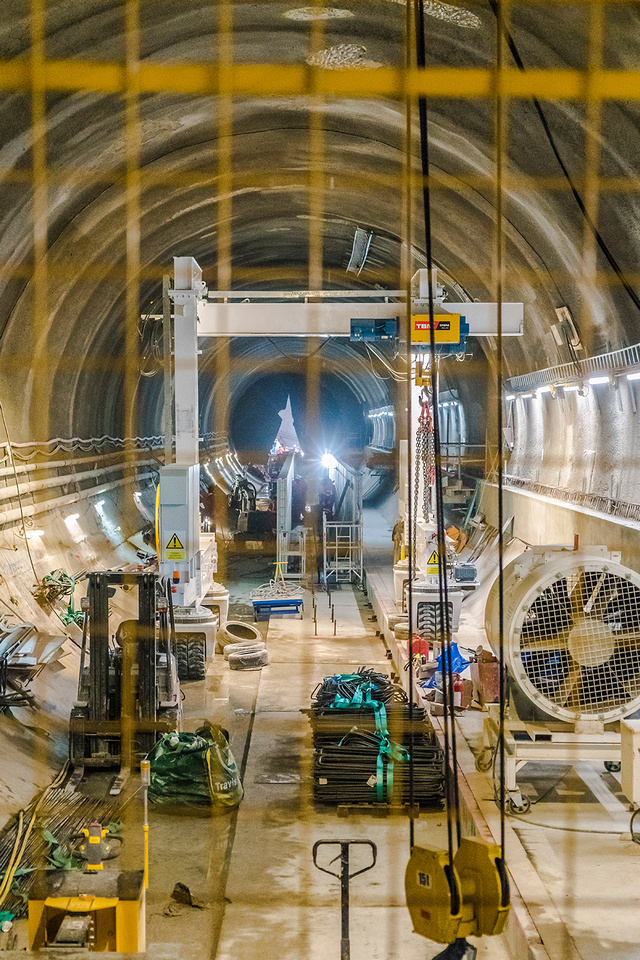 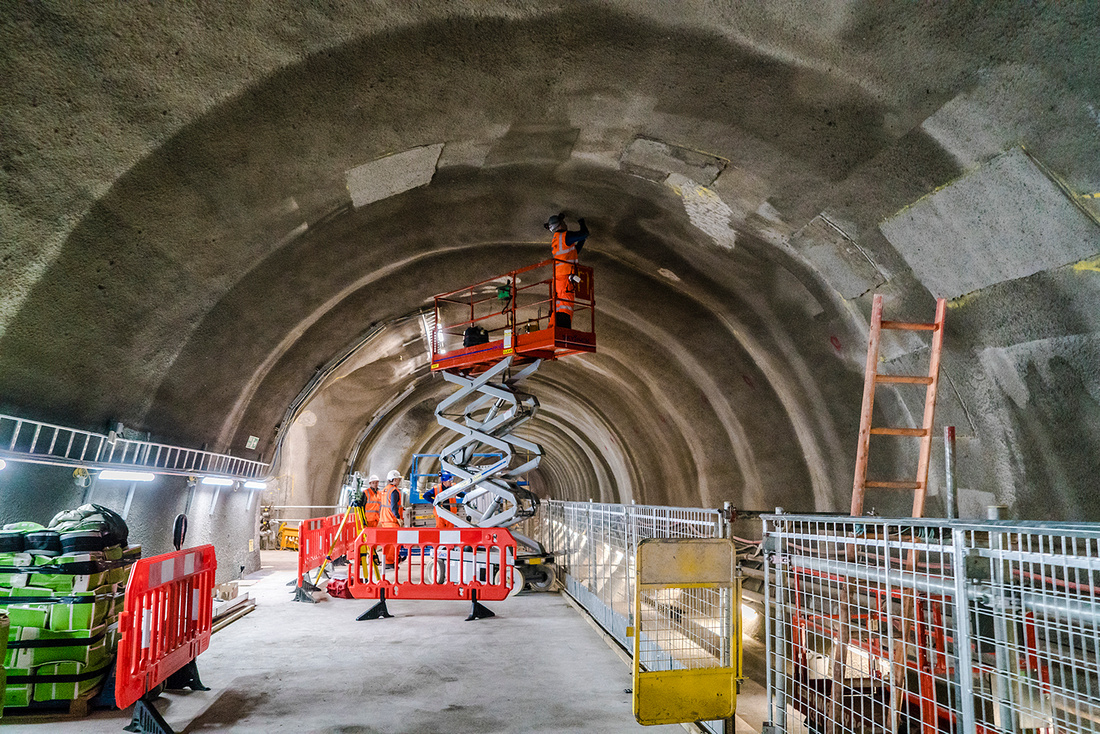 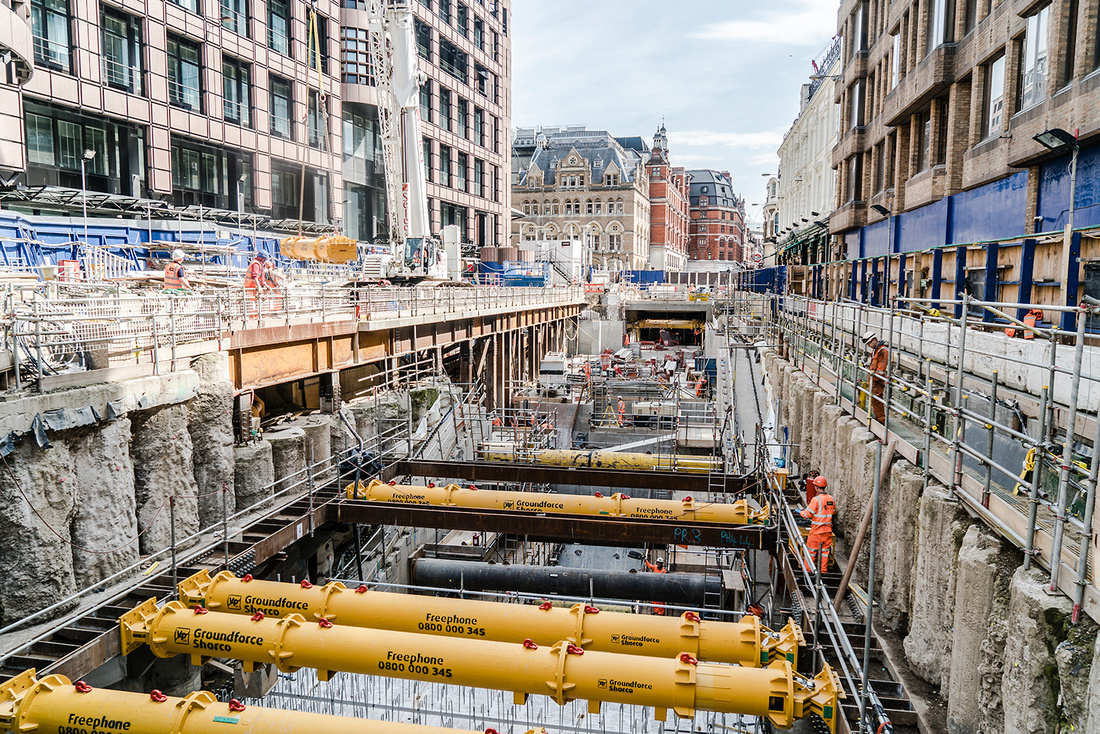 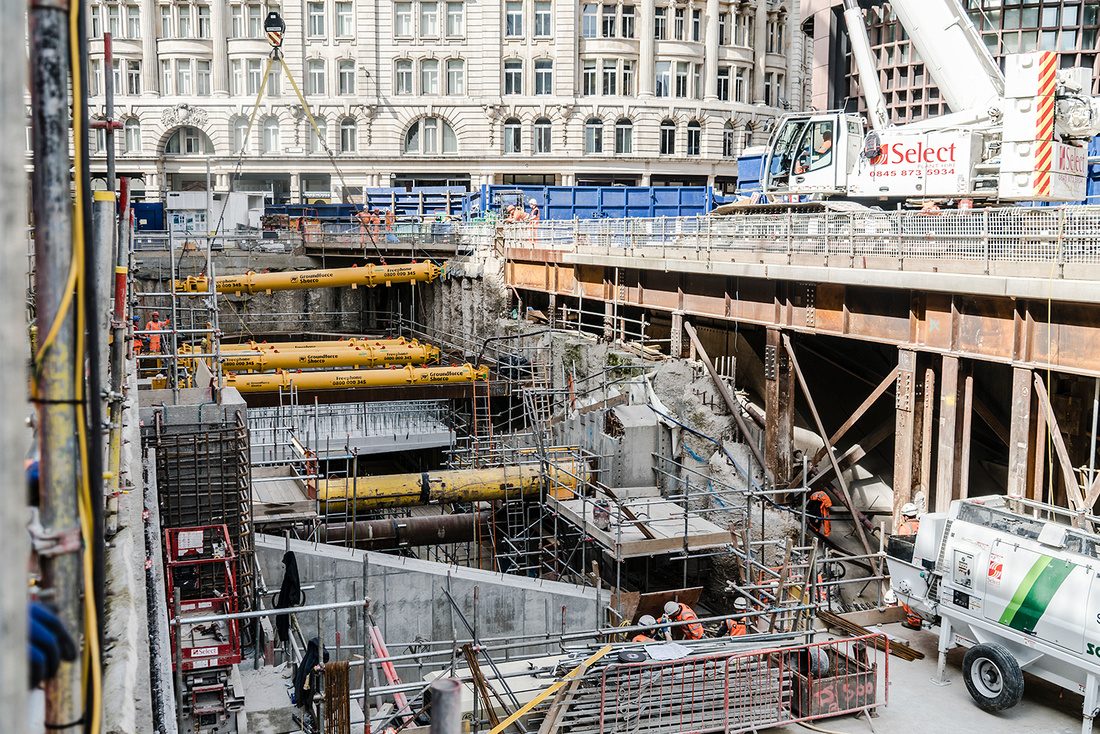 You can also see this timelapse in 4K over at Youtube , just follow this link - http://bit.ly/1t8CbbV
For my travel videos, please head to http://vimeo.com/m24instudio