Japan, it changes you 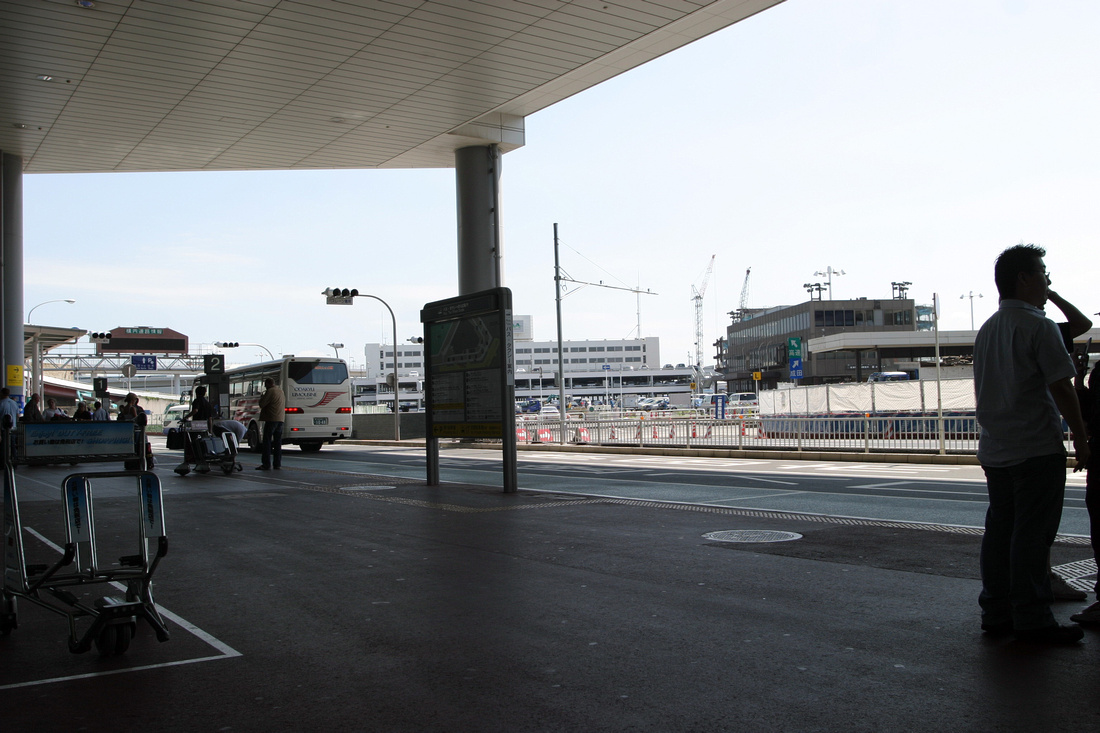 I had 40 minutes before I had to board my flight to Japan and had realised that Chance the Rapper's new mix tape 'Colouring Book' had been released. My only problem was to find a stable Wi-Fi connection in Heathrow Airport and download it before I got on the plane.

Why I am saying this? Well most travel trips I do seem to have a soundtrack to it, not by choice but through circumstance. We all listen to music when we travel (well I hope so, helps pass the time). It's through the confluence of travelling and the things you do there that music seems to provide a sense of glue to it all.

Let's go back a few weeks. I'm fan of Chance the Rapper's music and like many fans around the world, was waiting patiently for him to release his latest mix tape though no official release date was announced. The week of May 9th I was getting my gear ready for my trip to Japan, it was announced that the album would drop on May 12th 2016 in the US. I was working out time differences in my head and thought I won't be able to get it as I'll be making my way to the airport on May 13th. So come May 13th , I'm sitting in departures, going through some paperwork and checking my camera gear and decided to check if the mix tape had come out. I had 40 minutes before I had to board my flight and looking at me on my laptop screen was the download link! I knew then that this mix tape would be my soundtrack to this trip.

Right, back the trip.

This was my third visit back to Japan, a country in which totally enchanted me when I first visited in 2005 and back then I said that I will always come back to Japan time and time again. There is that saying you should always visit new countries and not go back to the same one again and again. My answer to that is simple, do what makes you happy.

The two main reasons why Japan for me is amazing and so enchanting is first the culture and second is the stunning temples and shrines it has to offer. Of course there are loads more reasons such as:

There are loads more but think you get the idea. But unless you've been to Japan its hard to describe the feelings of emotion one gets when trying to explain why its such an amazing place. 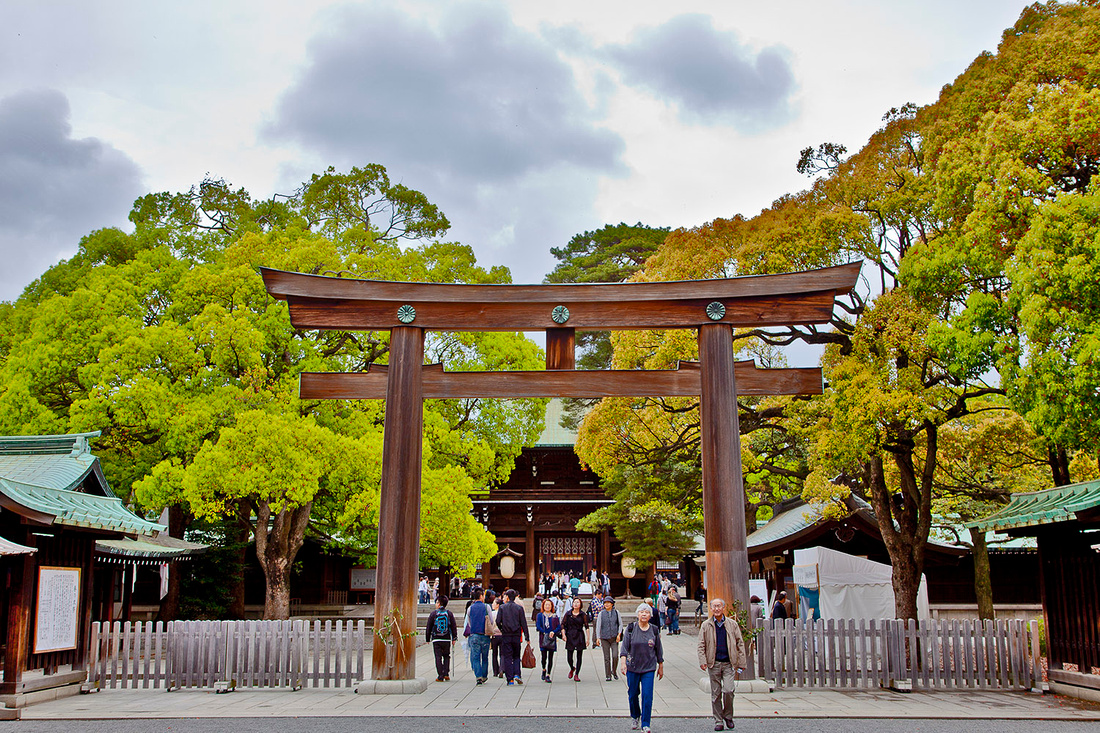 Sorry to keep taking you back in the past, but back in 2005 when I first visited, the visit was sort of a sensual overload in my brain. It was hard to process what I had seen, experienced and done. It didn't help that this visit was part of my round the world trip so after Japan I was flying to Australia. But the good thing was that I kept a diary and took photos and video to remind me. If your wondering what my music soundtrack for that trip was, well it was 'Details' by Frou Frou. It's an album I still listen to this day.

Everything I wondered about Japan prior to my 2005 visit was not only realised but was superseded. Watching Anime shows, film and documentaries about Japan only satiated my curiosity as to what this weird wonderful place is but more so I wanted to be out of my comfort zone, I wanted to be tested where I couldn't rely on what my upbringing had taught me. Japan forces you to look within to pluck up courage, whether its asking for directions, getting a bus ticket, navigating the many exits that a train station will have. Or trying weird and wonderfully colourful food it has to offer. It goes far beyond your normal level. In a way I like to discomfort it gives me, the clash of cultures. On the whole Asia is where culture shock is definitely abound compared to my western upbringing.

Having visited 3 times now, things are easier thanks to smartphones and your greatest friend that you'll ever have in Japan, and that is Wi-Fi! Even the trains now will tell you what stop your at in English. Even with all this help, I still get in awe being there.

Japan is one of the few places where I truly felt safe, I mean everywhere. I'm from London, and like most major cities around the world, it can be safe, but whether your actually FEEL SAFE is another matter. In Japan the sense of caution vanished, I wasn't paranoid about my camera bag being taken, being pick-pocketed or even robbed.

You must've heard about how great the customer service is in Japan? Hearing 'Irashiamase' was something that made me smile, the warm greeting that was voiced every time I entered a store in Japan, actually any store in Japan! From small convenience stores, big brand stores, restaurants and hotels. Unlike shops in UK and the US, the shop staff managed to balance not to be so intrusive such so I hated the shopping experience but managed to give me their undivided attention.

The other thing I love about Japan is the expressive creative freedom that the younger generations seem to radiate. Each day when walking the streets exploring, I would notice the youth of Japan expressing their creative wears from dressing up as cosplay characters, goth inspired, to wearing Victorian era clothing, this was just amazing to see, they just went about their day, there was no other groups sneering at them nor mocking them. It was a cohesive community where you can live the way you want to, that was something pretty special to see in Japan.

If your wondering what the photo at the top of this post is about, well it's the very first photo I took in Japan in 2005. Taken roughly 20 mins after landing in Tokyo, just outside Narita Airport waiting for the Airport Limousine bus.

I should add the other reason why Japan means a lot to me on a personal level, is prior to the trip me and my friend decided to pack our jobs in and make the decision to travel the world. We made a list of places we really wanted to visit and Japan was 2nd on my list behind seeing the Redwoods. I at first was hesitant because of the unknowns, what do I do about my bills, my temping work etc. Then he just told me he booked the tickets and we we're going. It was then my fate was sealed. In life we need someone or something to push us forward into the unknown, to help us face our fears and jump into the new. Japan for its intent and purposes at the time for me ticked all those boxes and has given me the confidence in pursing my dreams and aspirations. 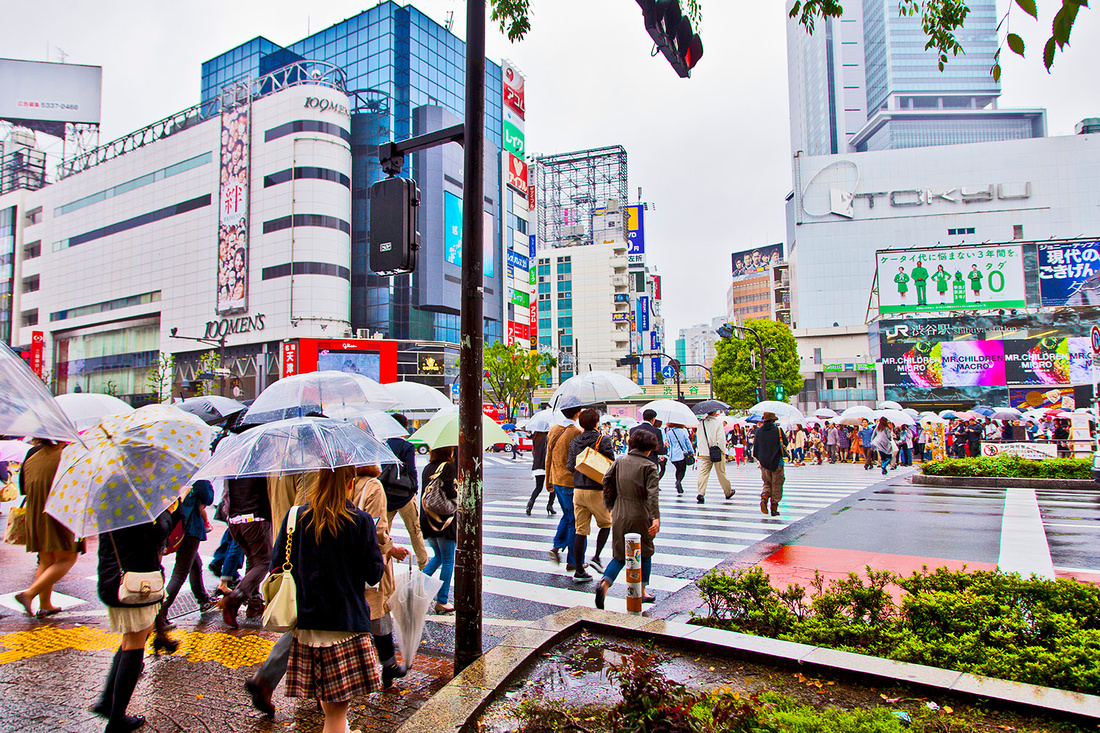 I am just being honest here, as a photographer, it can get to you trying to be creative all the time. There are long periods where you just don't want to pick up the camera nor even edit your photos and that is actually fine. For me, travelling in a way re-energises me, feeds my creativity and gives the added boost that I need. But it's Japan where I feel it the most, its a cerebral experience and it washes over me and I feel truly great. Every time I see the photos I've taken of Japan, they always give a small boost of energy, and I think that's what photos should do, they should make you feel something in someway.

Over the next few blogs I will try and attempt to show you why I love Japan and hopefully you will visit this wonderful country full of contrasts, it truly is like a country like no other and why it stays on top of many people's travel bucket list!

Keywords: Japan, it changes you, Why I love Japan, m24instudio Japan