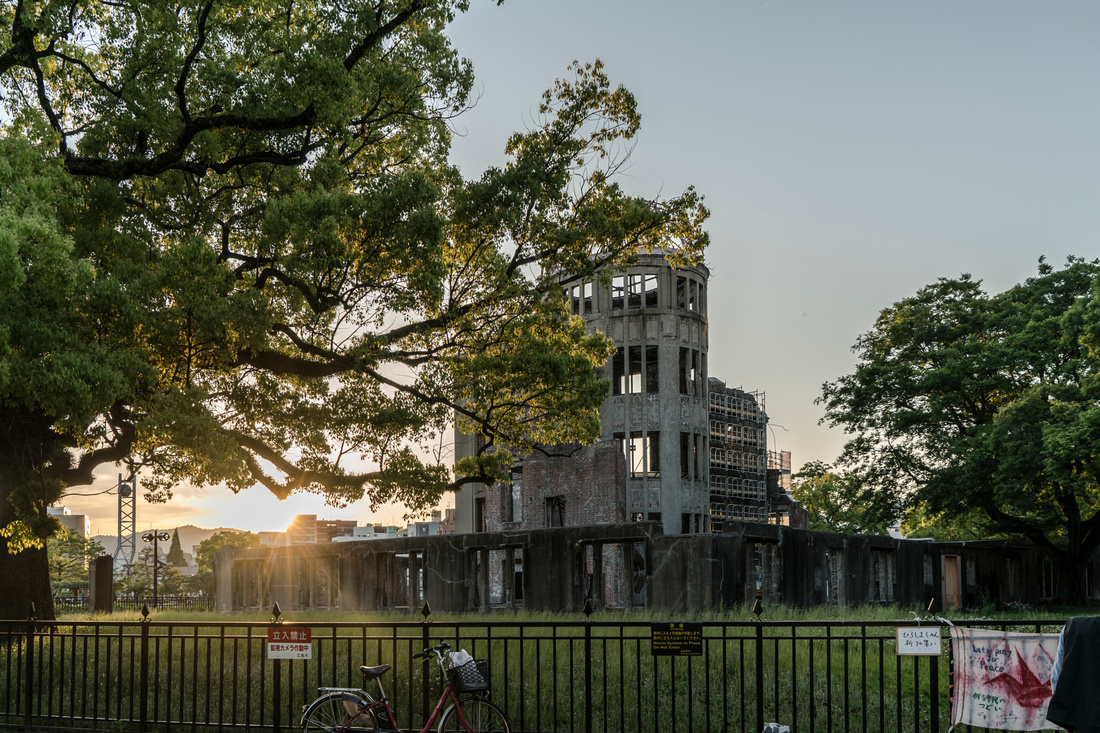 I was determined to visit Hiroshima on this visit to Japan. I felt bad that I didn’t create the opportunity on my previous visits to Japan. I stayed there for 2 nights, I read in most places that you can do it in 1 day but to truly feel how great the city is, you should opt to stay at least 2 nights. The hotel I stayed in was the Dorny Inn Hiroshima which was a 10 minute walk from the Atomic Bomb Memorial Museum and Peace Park which also has the Hiroshima Peace Memorial. It's a very moving experience to be there and I spent both evenings sitting by the Motoyasu River and gathering my thoughts with the bombed scarred Atomic Dome in the distance. It's also nice to see other people of all ages sitting by the river, a reminder that even though the past was horrific the city and its people have picked themselves up and its thriving with small bars and restaurants that lined the streets, it was really nice and ended up having a late dinner in one of them thinking why don't more people come here.

Another thing I loved about Hiroshima was taking the trams around the city. A stark change from metro trains in Tokyo and it allowed me to slow things down and appreciate the city more. 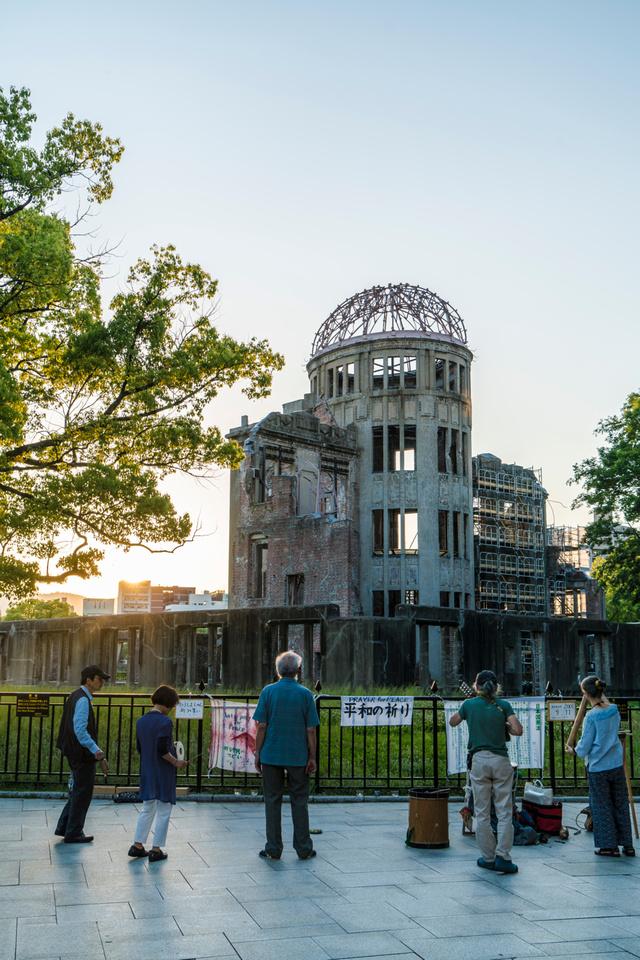 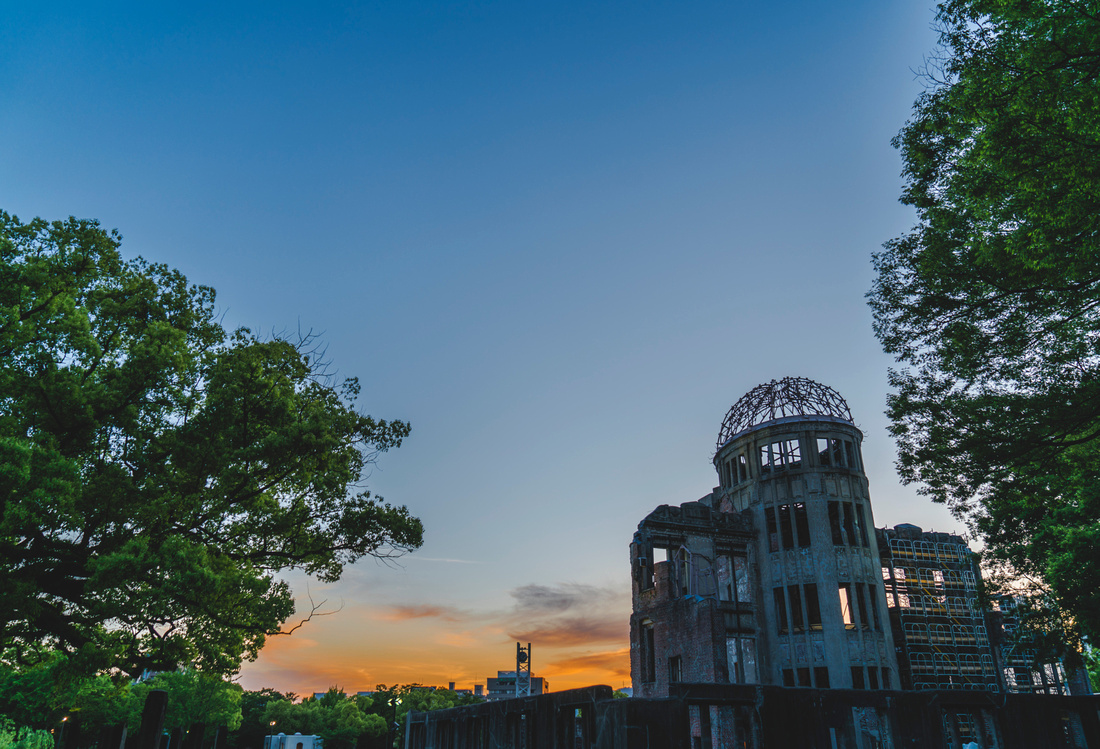 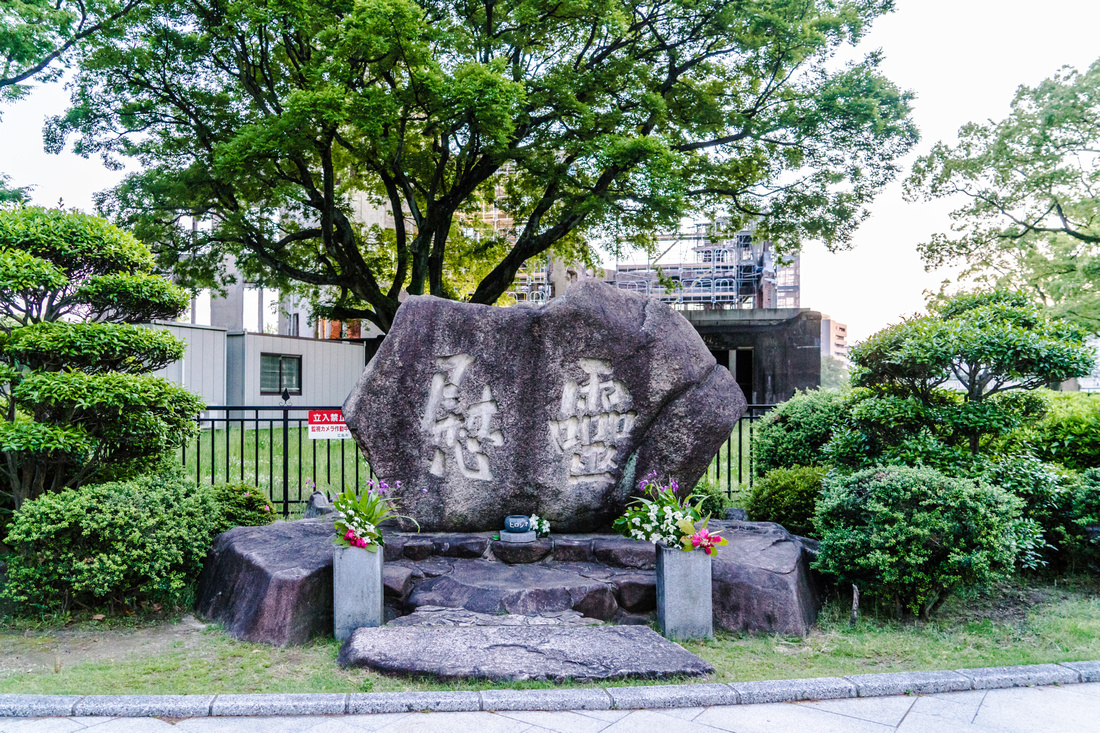 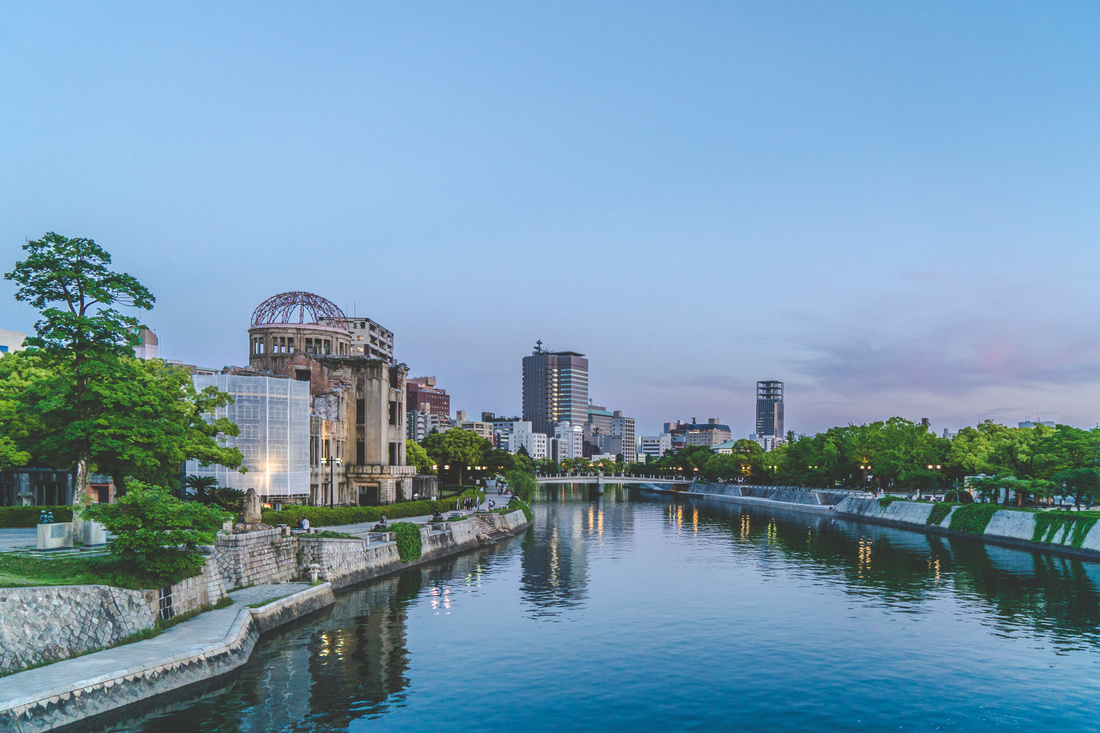 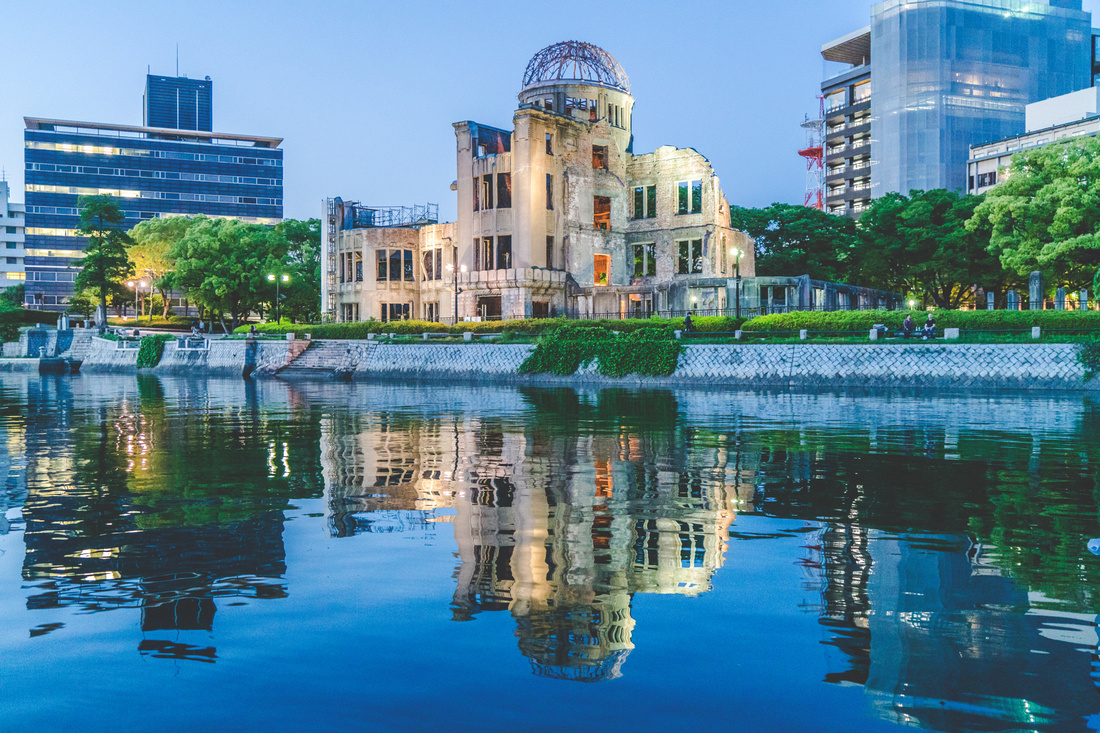 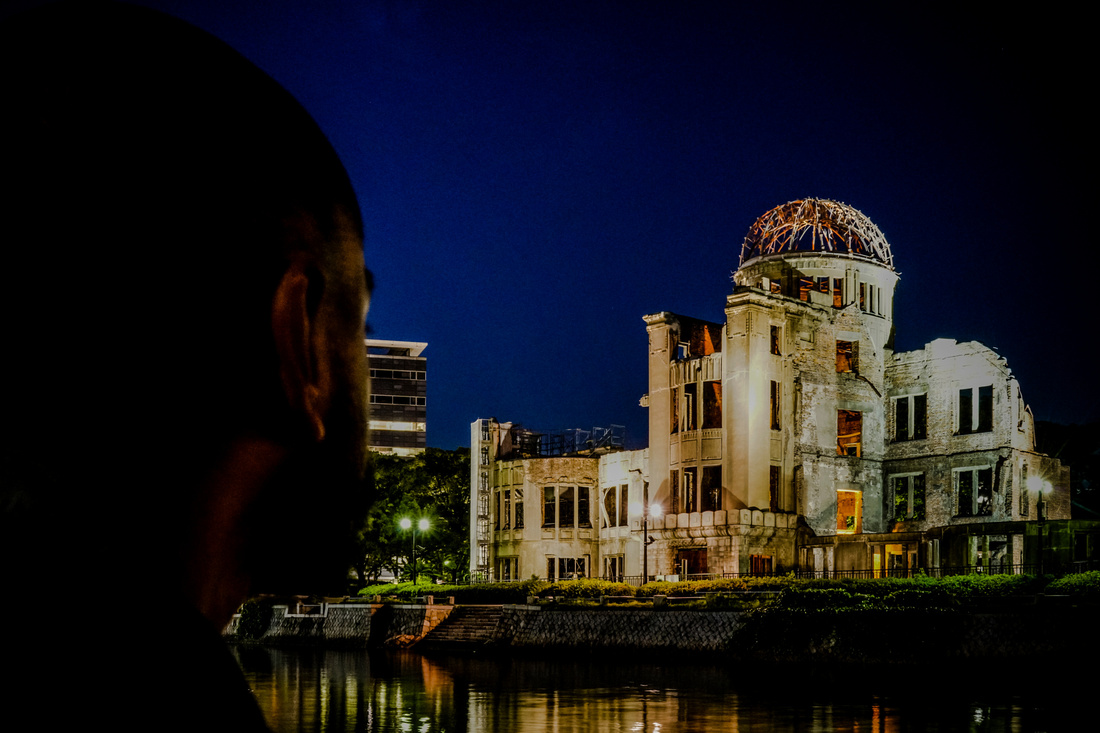 Whatever seems to happen in the world, whether its wars, people fighting  each other, there is a deep feeling that we can work together to create a better future for generations to come. Sitting here watching across the river is a symbol of hope, not just for opposing sides but also for individuals who have struggle's in their lives. It's hard to describe the emotions that go through your mind when you reflect on what has gone before you and what will come after you

Check out my daily vlog I did in Hiroshima