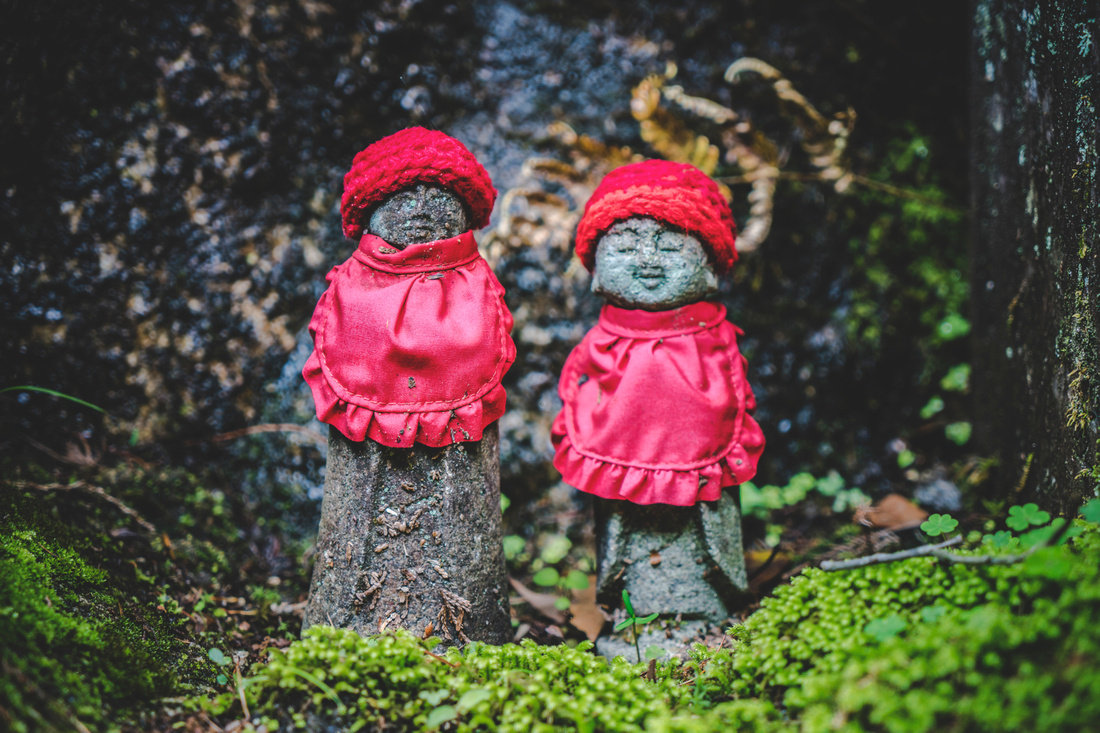 It was a wise decision to spend two days in Hiroshima, not only to see the sights and explore but to also give you space to go further afield. For my second day I knew I would be going to Miyajima to see the sunset, but didn't know what to do for the first half of of the day. As with last minute decisions, I googled to see what else was of interest of me and I came across Mitaki-dera Temple, and was only a 20 min train journey. The other thing I read online was that hardly anyone visits this temple, I had seen a few pictures of it and at first wasn't that blown away by it to be honest but that would change when I eventually got there. Getting there is pretty straight forward, taking the train 2 stops from Hiroshima Station to Mitaki JR Station. From here its roughly a 20 minute walk up a steep hill (which you can see in this vlog)

The Shingnon Buddhist temple here dates back to the year 800 and situated in the forested valley of Mitaki-yama. The name comes from the 3 waterfalls within its grounds. The draw and charm of Mitaki for me was its atmosphere, so calm and peaceful and I for most portions of my time there, had the place pretty much to myself. As you make your way through the temple complex , going over the moss covered stones, out of your corner of your eye you notice at first the odd one jizo statues in their bright red caps and bibs but then you realise there are hundreds all over the temple complex. With the waterfalls around, you are surrounded by a lot of greenery, as you delve deeper into the grounds, you will notice that the trees seem more magnificent than the previous one. You can easily spend a whole day here and not even notice the time passing. It's that enchanting it was amazing. 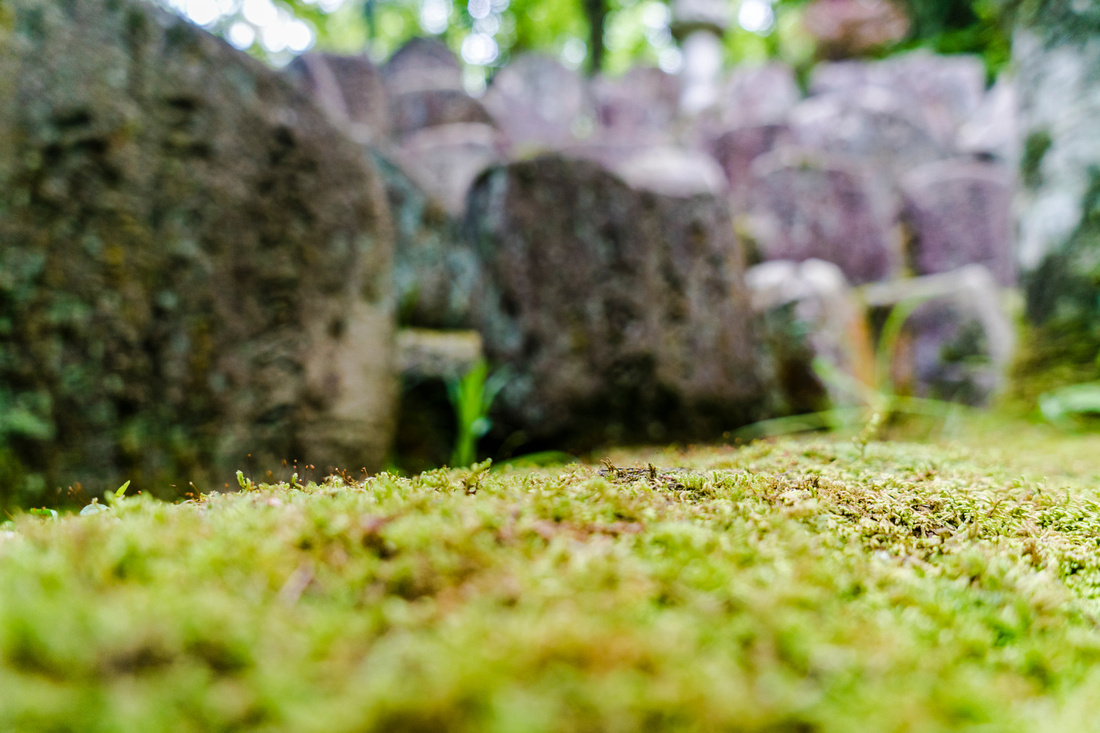 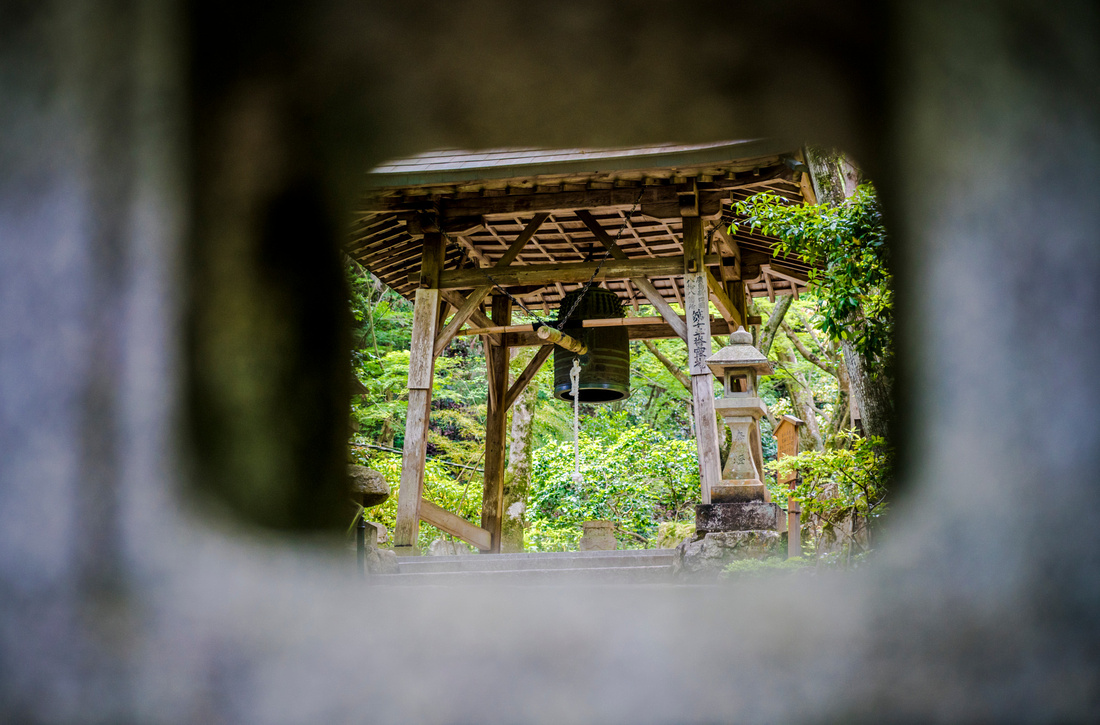 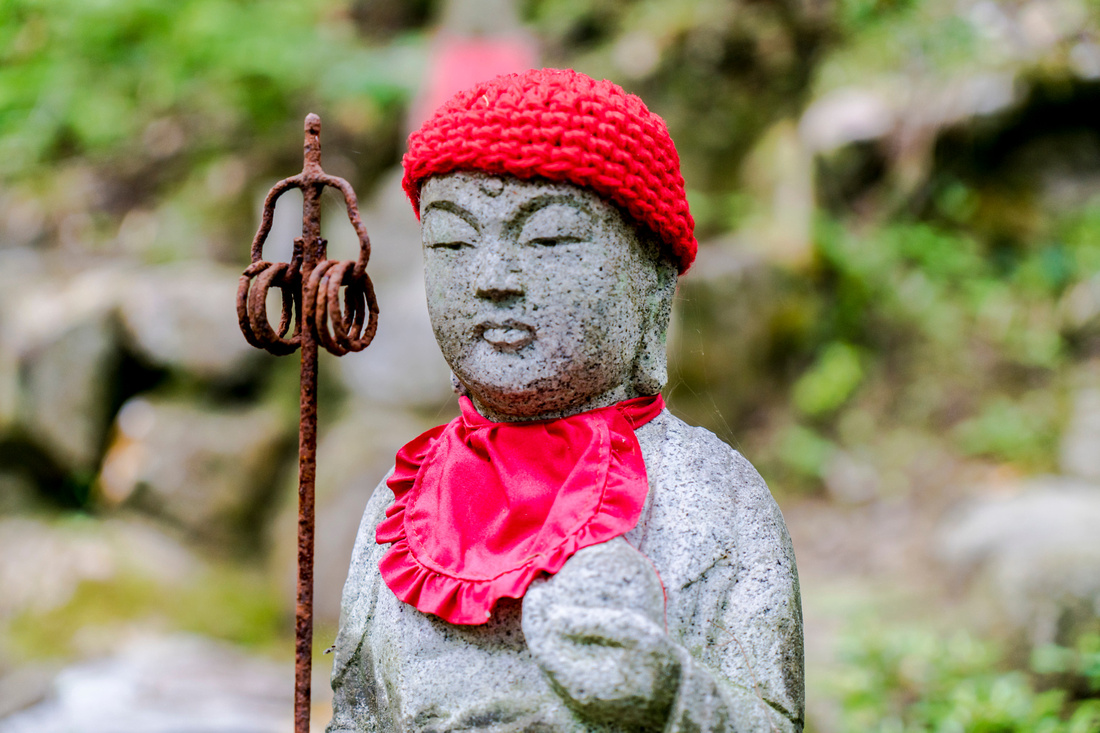 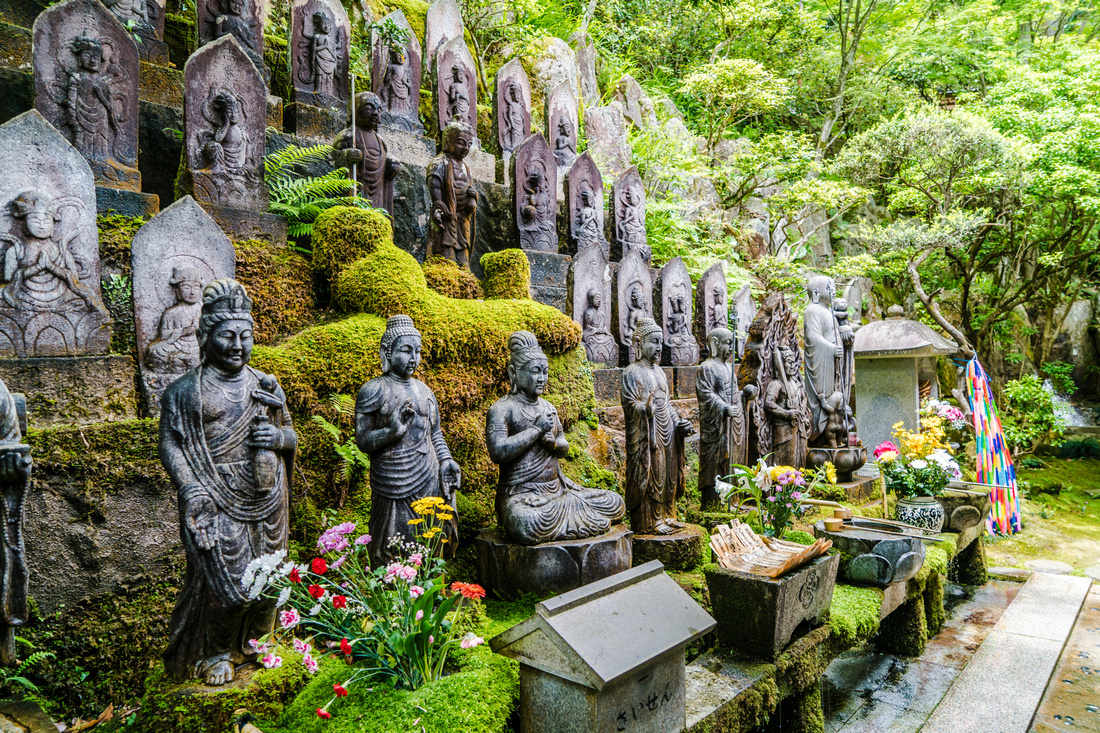 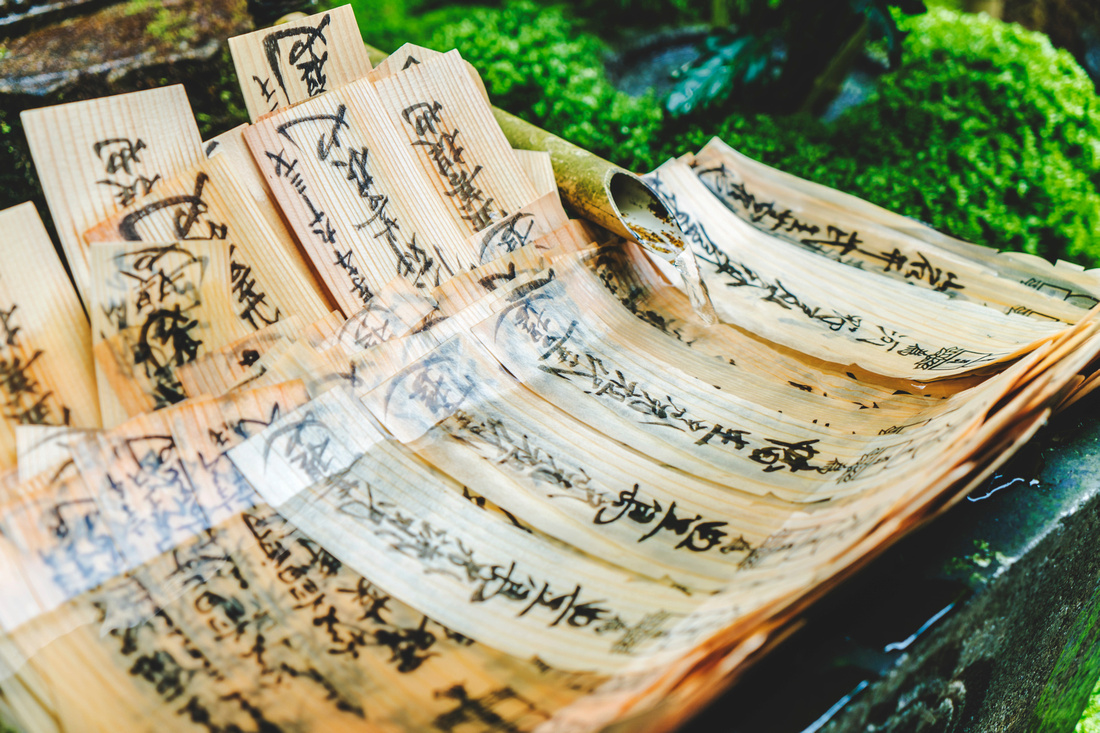 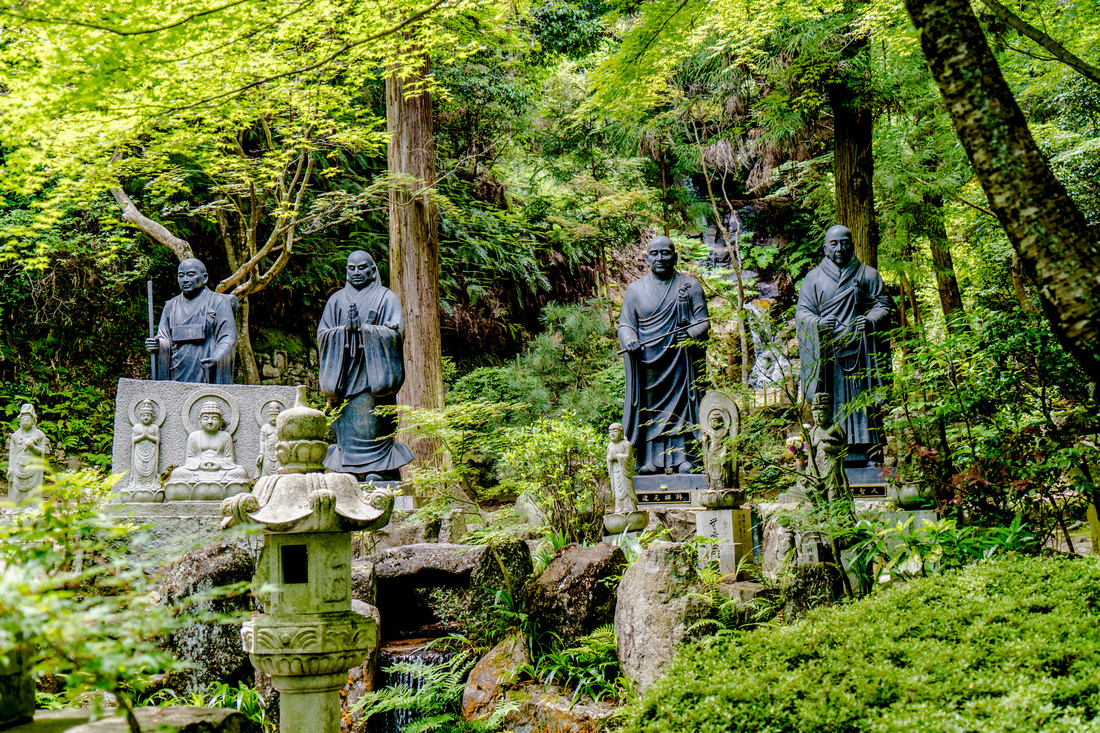 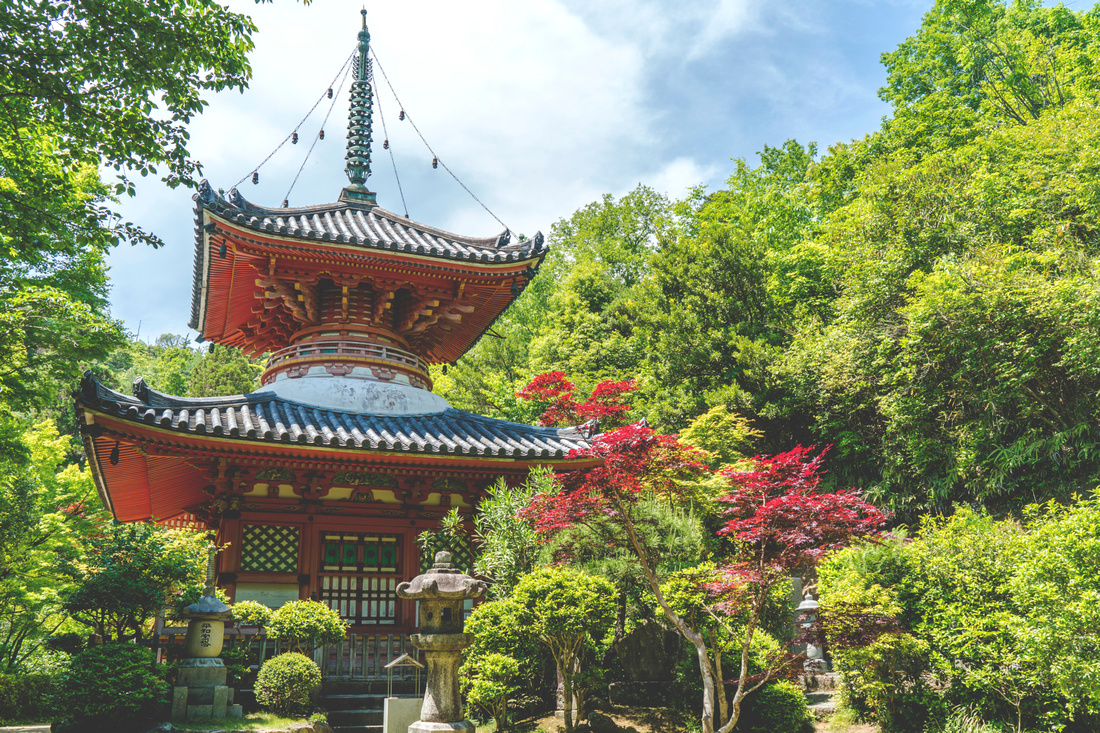 After coming back from Mitaki, I had a few hours to go back to the hotel, this gave me time to charge my camera batteries and relax before heading back out again.

The main attraction of Myaijima being the red shrine gate of Itsukushima-jinja which is standing out in the sea . I wanted to go there for sunset, as we al l know sunsets are pretty cool when your travelling. The other thing people don't tell you about Miyajima Island is the wildlife and by that I mean the deer that roam freely. To be more specific they are Sika Deer, and are sacred animals in Japan. In the ancient times, they were worshipped as messengers of the Gods. 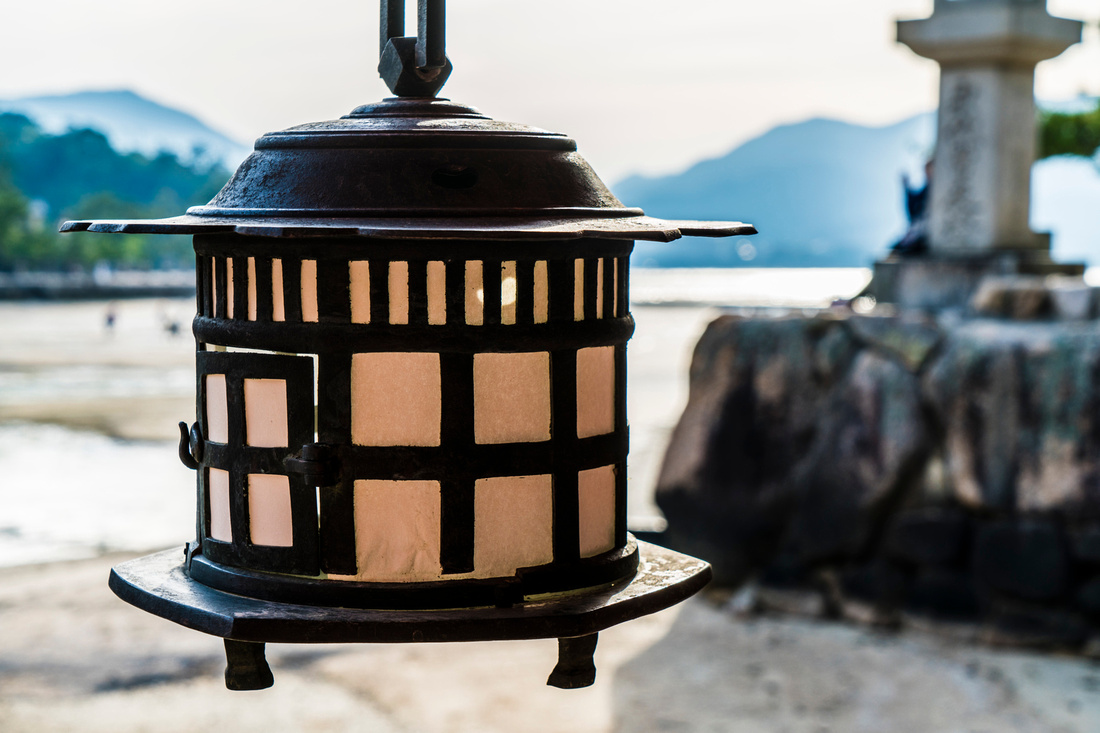 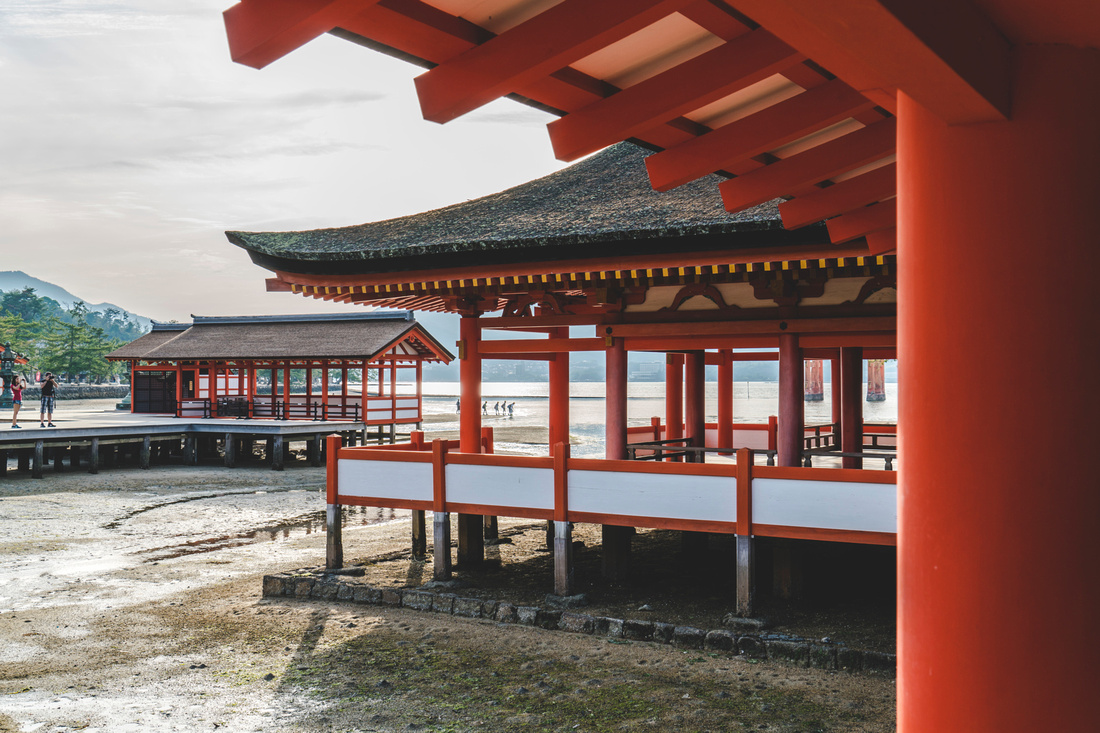 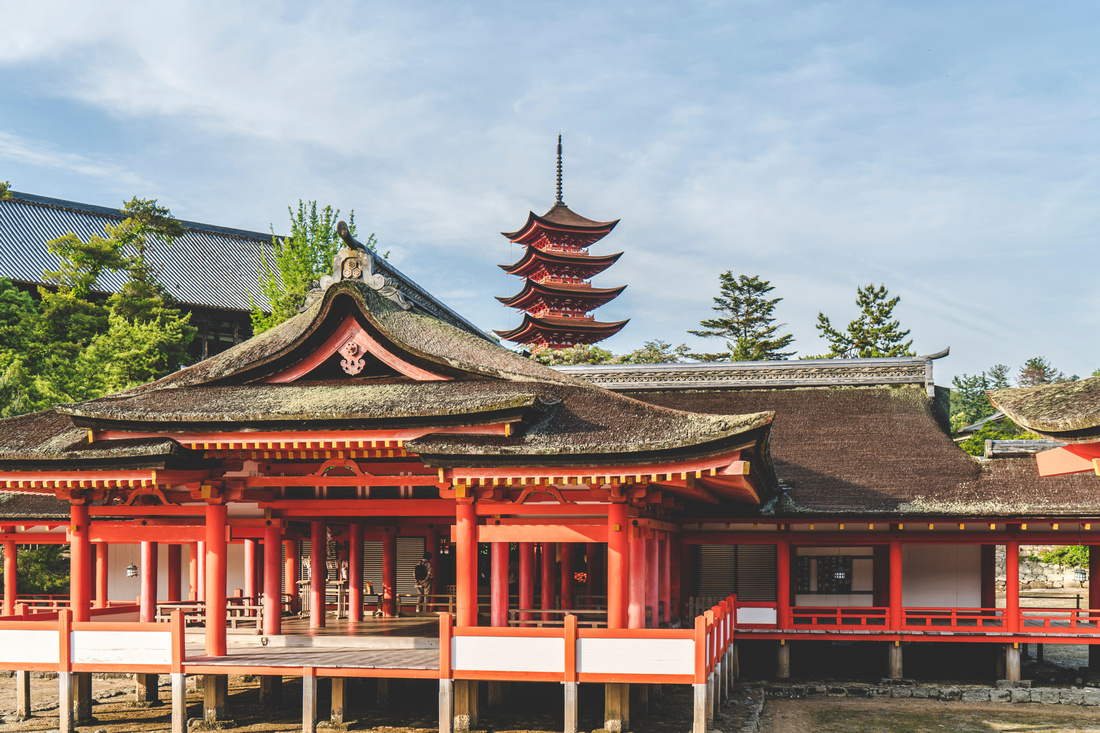 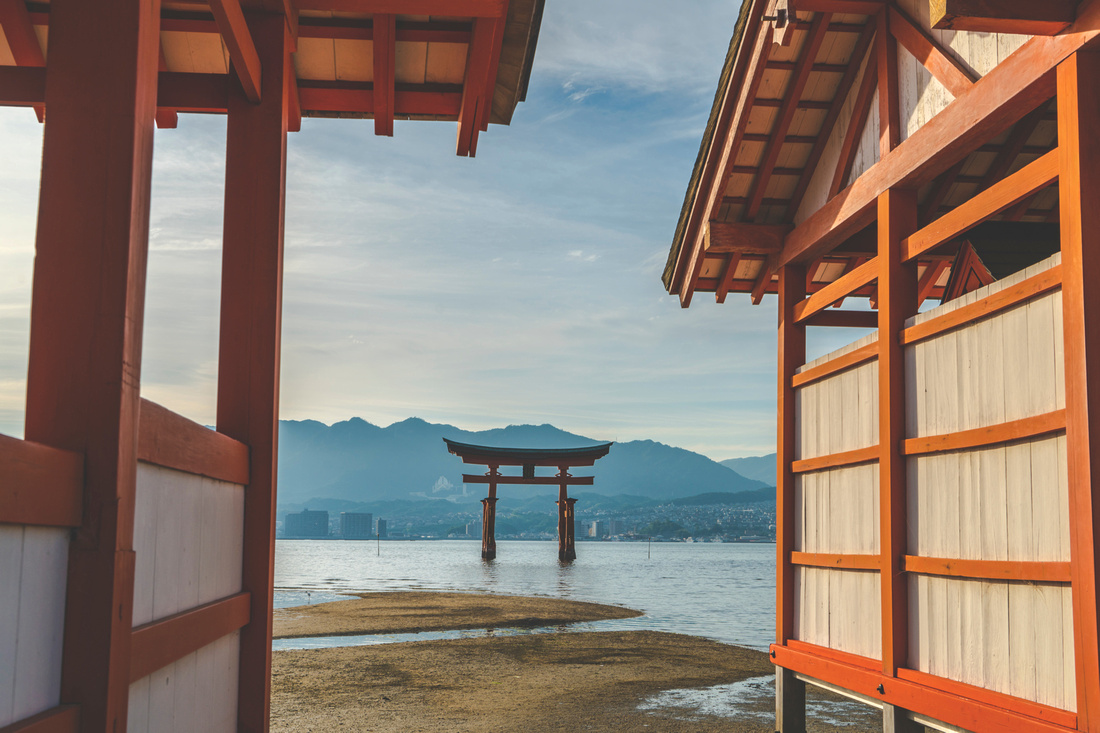 The deer seem very calm but can be mischievous as some will follow you and if your bag is open, they will pounce and try and grab anything that is in there, and also snatch any food you may have in your hands, so you have been warned.

Sometimes you can't help taking a thousand photos of something you've already seen in photos and magazines but when you're here, you just do it instinctively, snapping away at the giant red tori gate. It's quite and overpowering feeling.

The shinto shrine Itsukushima-jinga that the red tori gate belongs to it also a marvel to see and explore. The constructions of the shrine is that of like a pier. The reason for this is that the island has a holy status and as such commoners were not allowed to actually step on the island and had to make the approach to the shrine thought the floating gate by boat.

If you do have the time, then stay for sunset, grab a spot and just sit there looking out. It can get crowded with people vying for the best spot but you will be rewarded with one of the best sunsets you will ever see. You just don't want it to end. It is that magical! 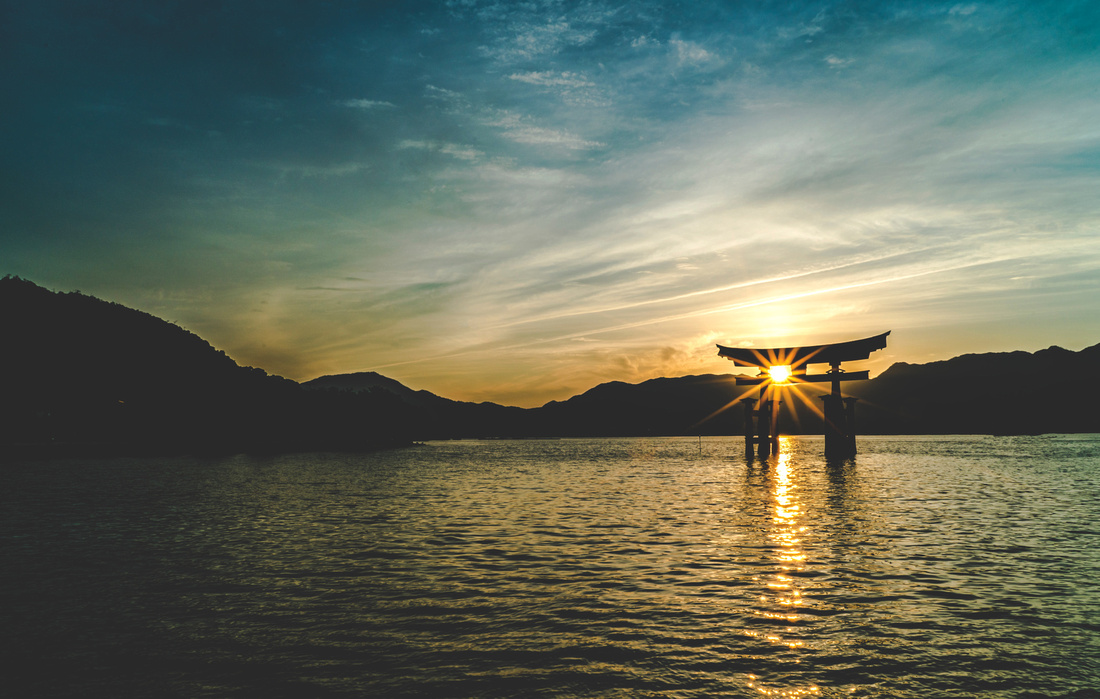 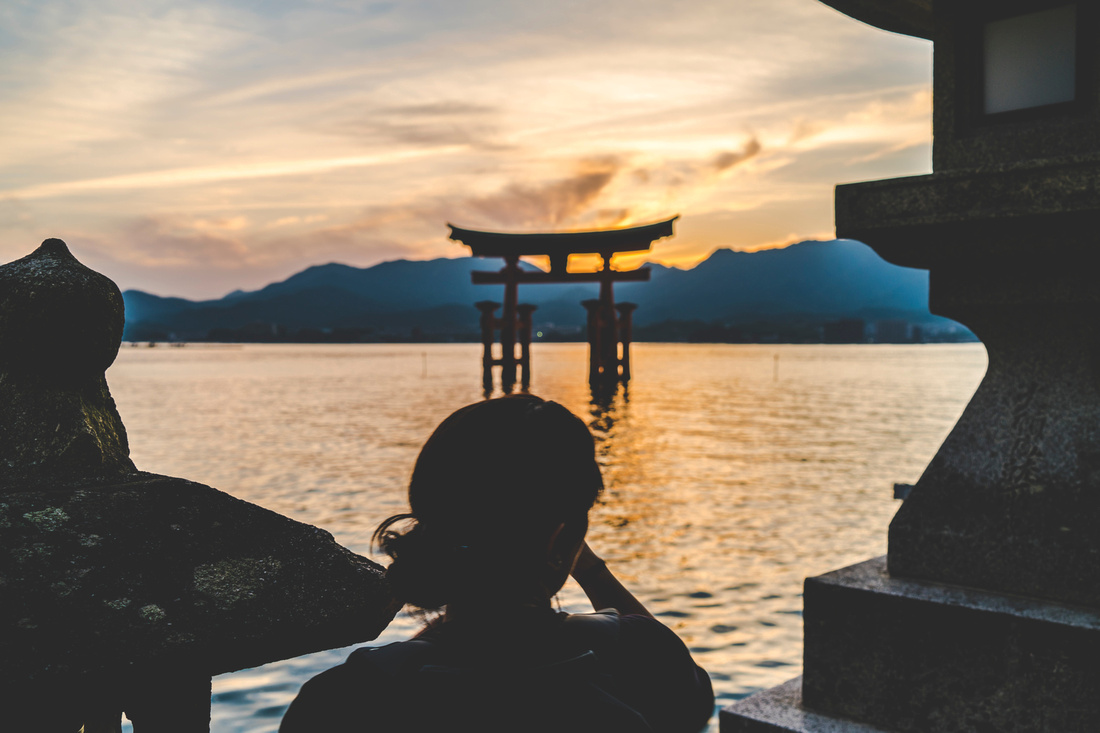 Check out my daily vlog when I visited Mitaki and Miyajima