I flew out end of December 2013 to see in the New Year in Chicago with my sister and nephew.

My first time in Chicago and the Chicago I knew came from shows like E.R and the fact that Michael Bay practically destroyed half the city up in his Transformer’s film.  A city I that was on my list of US places to visit, and frankly I liked it more than New York (though willing to give New York one more go..they say third times the charm)

The cold in London is nothing compared with the cold in Chicago and the cold didn’t really hit until I was standing outside the airport waiting for a taxi to take me my hotel. Once all checked in, me and nephew went out in the evening to get a bite to eat. I took the following photo as it started to snow. It was nice to see the lights on the trees as traffic rolled on by, and felt different from being on the streets in New York. 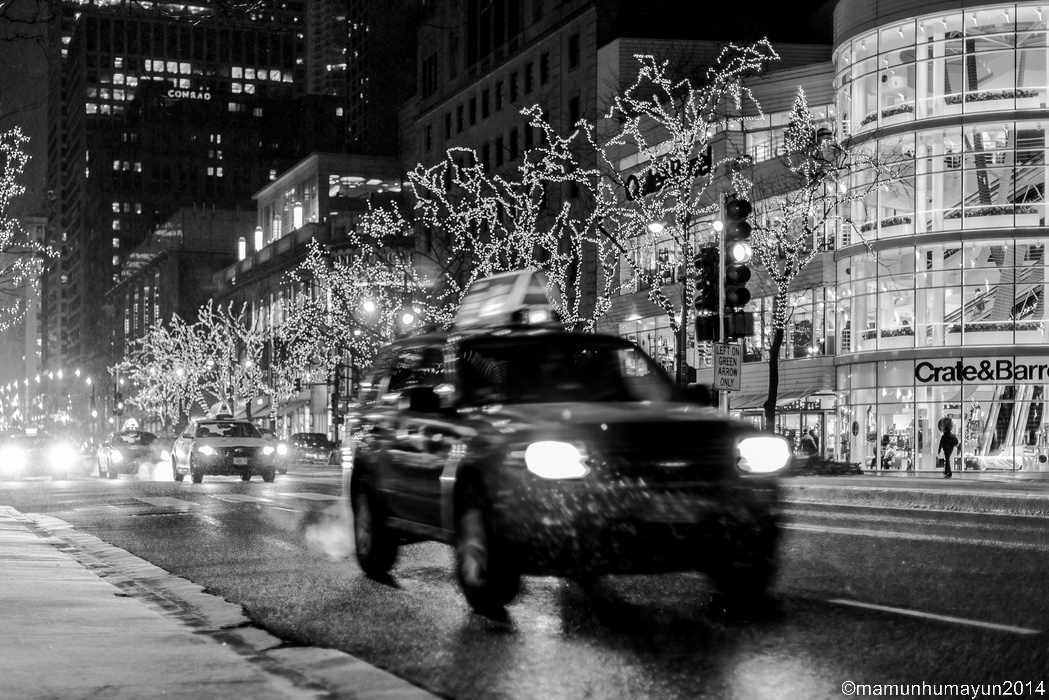 For the fireworks, we all headed to the Navy Pier to see in 2014, that night it was very cold with some light snow. There was a stream of people making their way to the pier, walking slowly across the snow paved streets and roads. The pier was packed by the time we got there and we nearly missed the fireworks as we got stuck in the tunnel getting out, but eventually found a spot to see in the 2014! The photo below I took a few minutes before the fireworks started. 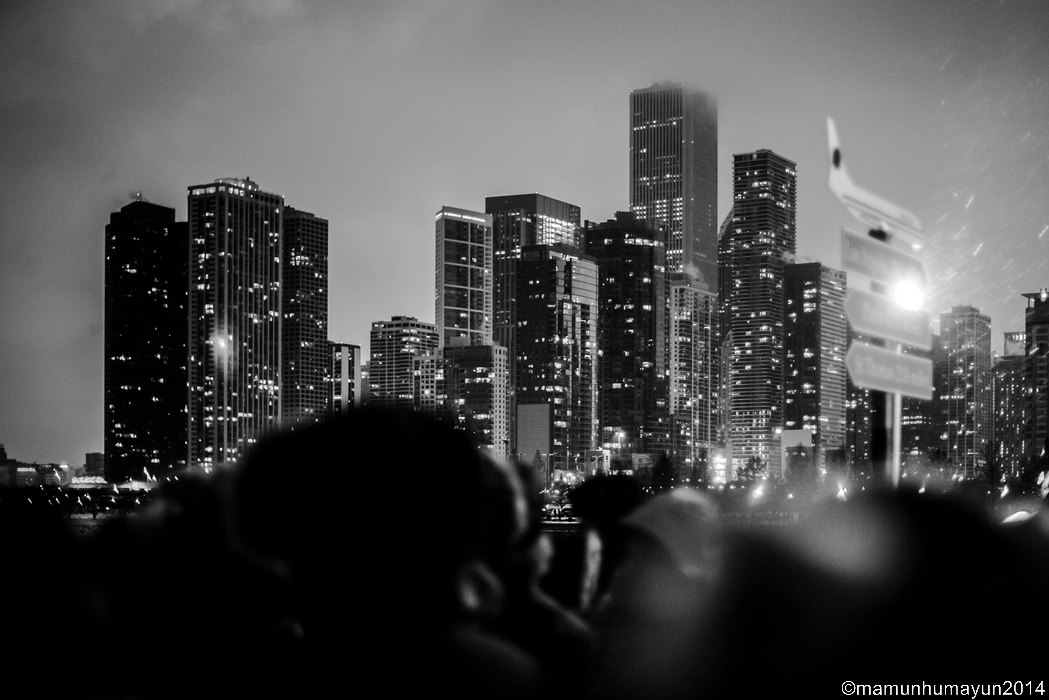 Once the fireworks started, it was cheers all around and people congratulated each other, strangers seeing in 2014 all together. 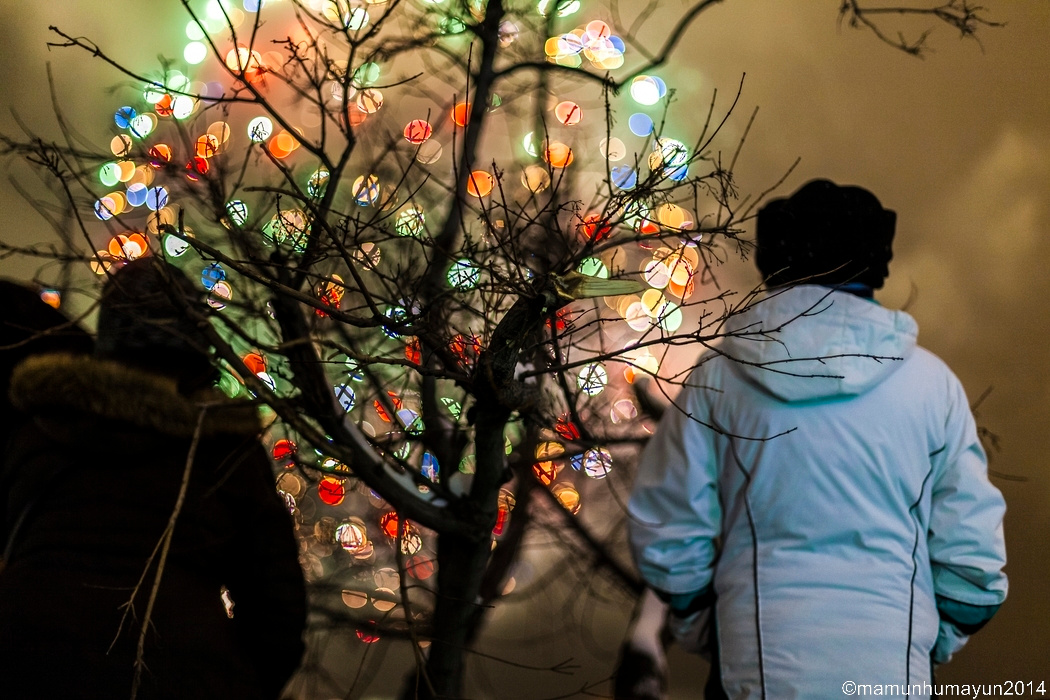 The next couple of days was spent walking around the city and shopping. Walking to Millennium Park to see the ‘Bean’. 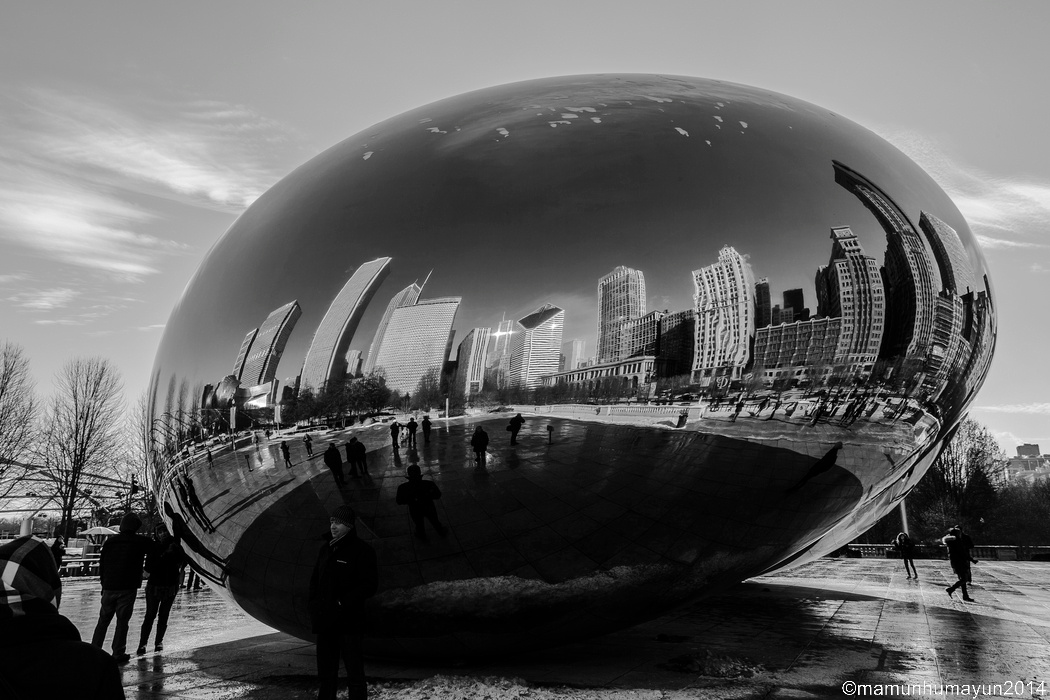 A note on the cold weather. I noticed that my camera (5Dmk2) operated fine but on start up, there was a slightly longer delay, also due to the extreme cold weather my batteries wore down more, but that was to be expected. I didn’t get any ice build up nor did any of my lenses get fogged up due to my camera going back and forth from being in a warm hotel room to extreme cold day to day.

Here are some more photos I took, enjoy! 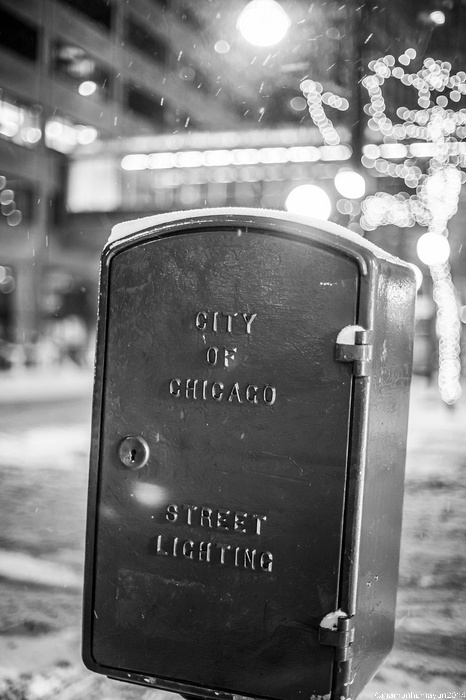 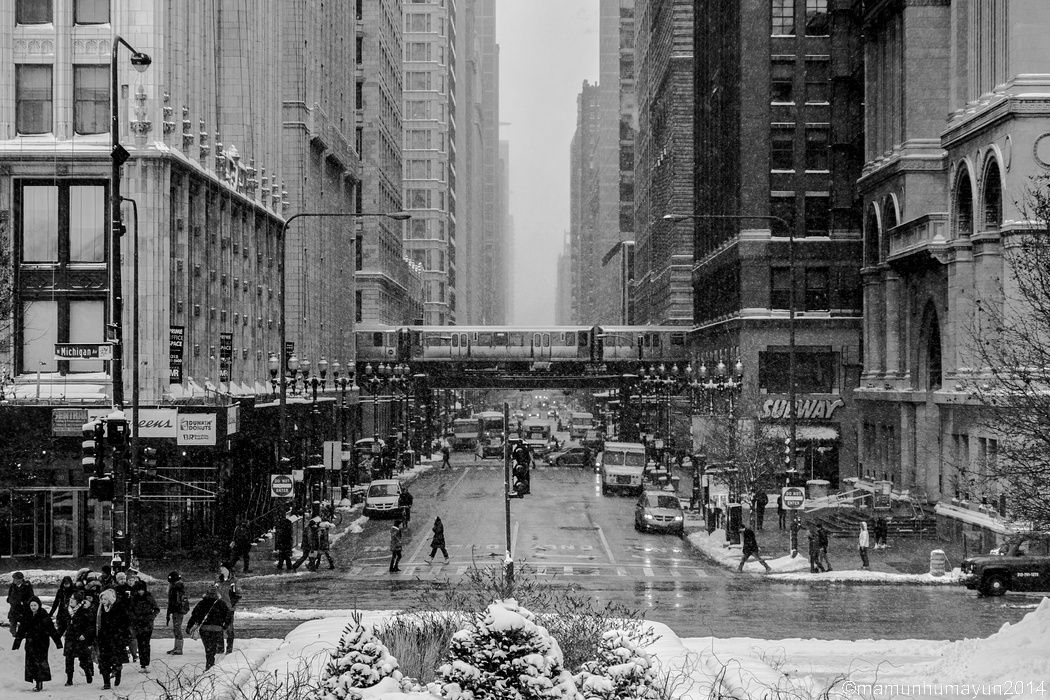 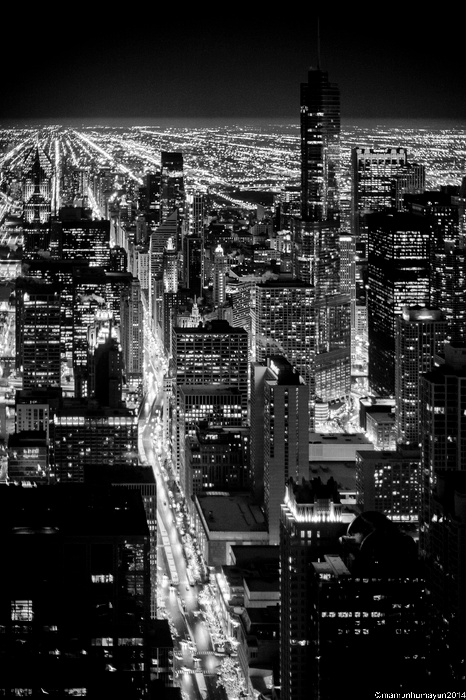 Check out my other travel photos here and my blog posts for inspiration, advice, tips or for just general reading!

For my travel videos, please head to http://vimeo.com/m24instudio

If you have any questions, then feel free to email me on [email protected]