The second in my '24 to'...series, with photography by @rosycupcakes. As you can probably tell from the title, its San Francisco. Unlike '24 to NYC', the last time I was in San Francisco was back in 2005 and it was fondly remembered not least because it was from here, I visited Yosemite and Muir Woods (more on those in later blogs).

Since my last visit, not much had changed, and it felt like I'd never left. This time round though, I got to see more of San Francisco and actually spend time with friends. One of which took us to the Mission District where we chilled and hanged out together, we had a great time and hoping that when I go back to America, she will be there to show me the realness of it all. San Francisco carries a different beat to NYC, its like being in two different countries and at one point I thought I was back in London after a taxi ride back to my hotel from Lombard Street. 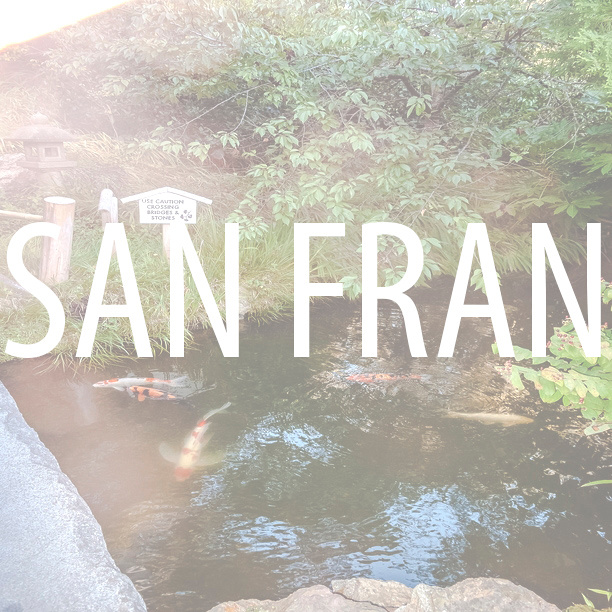 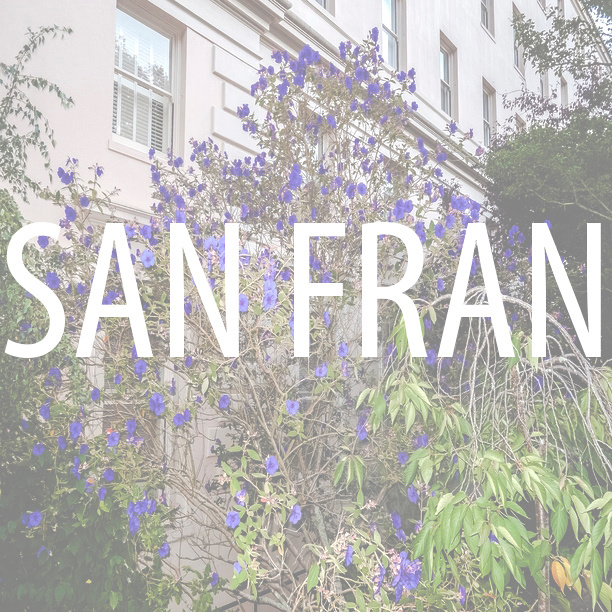 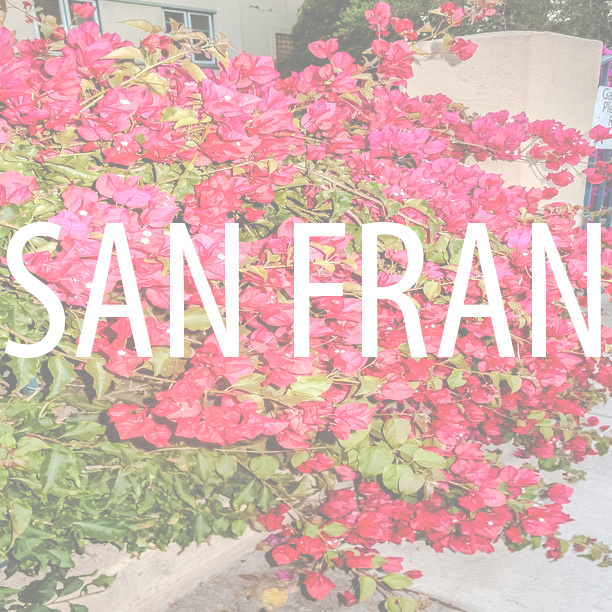 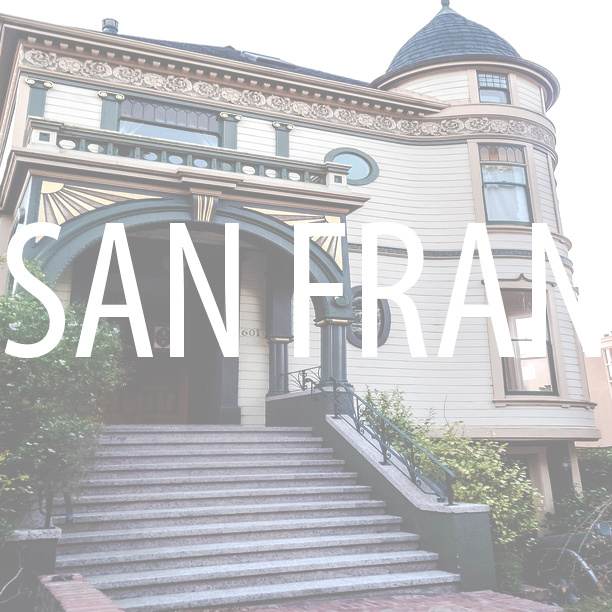 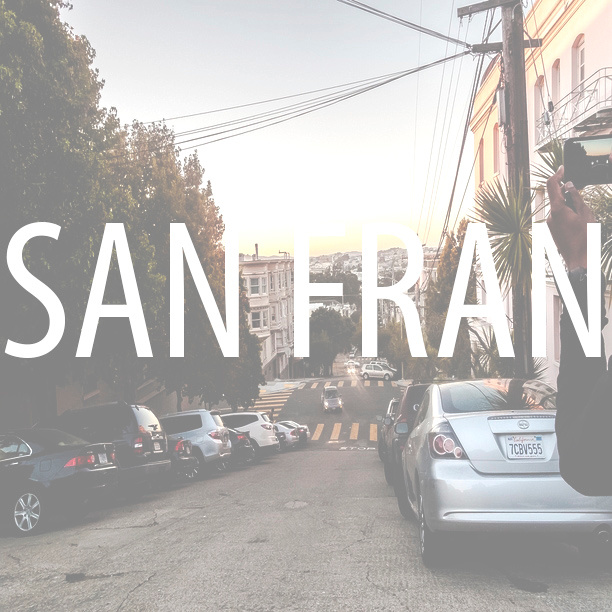 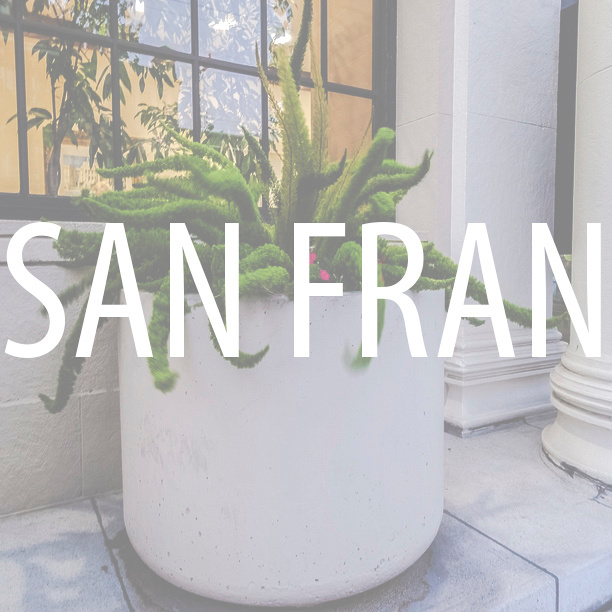 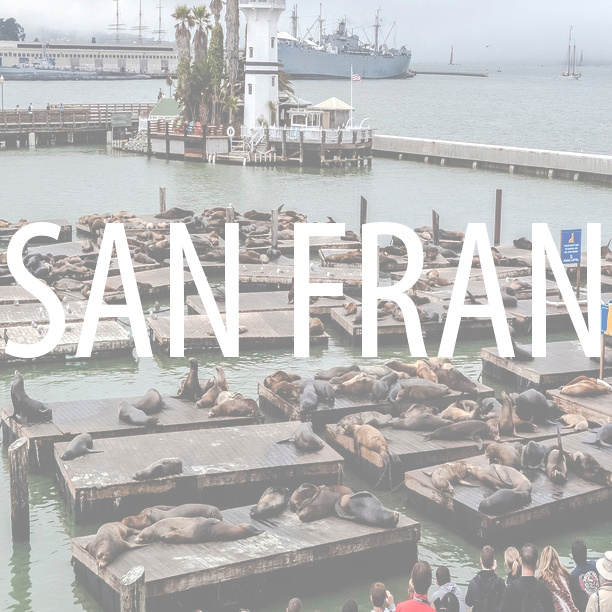 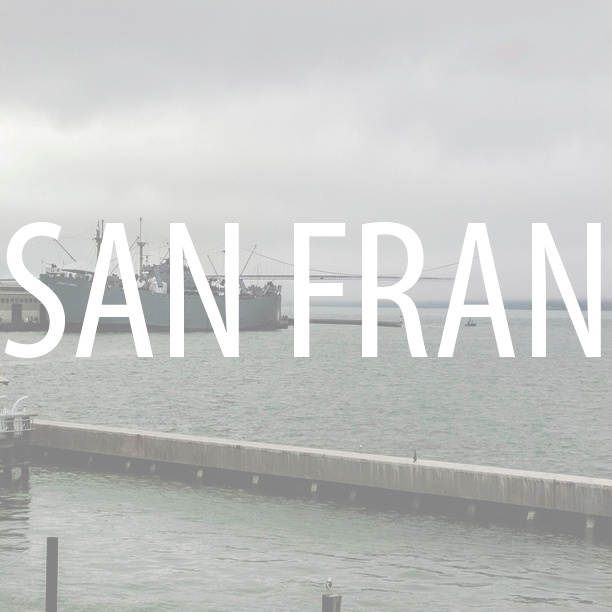 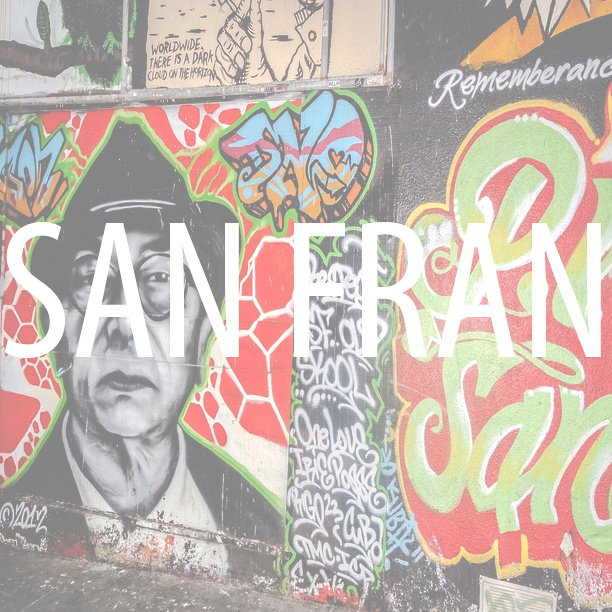 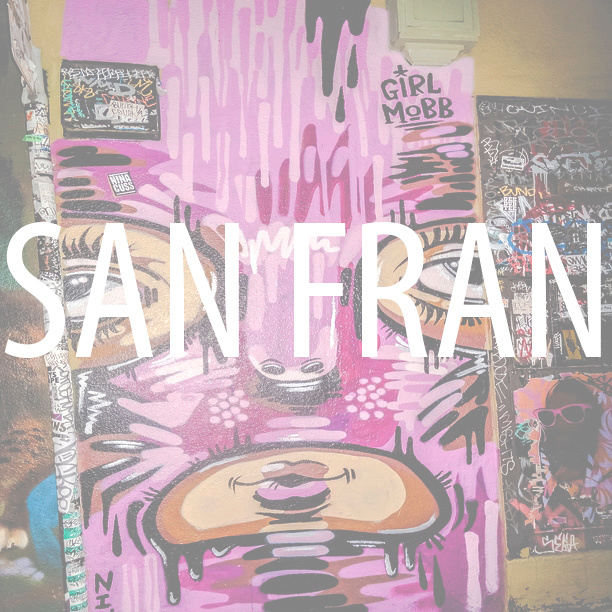 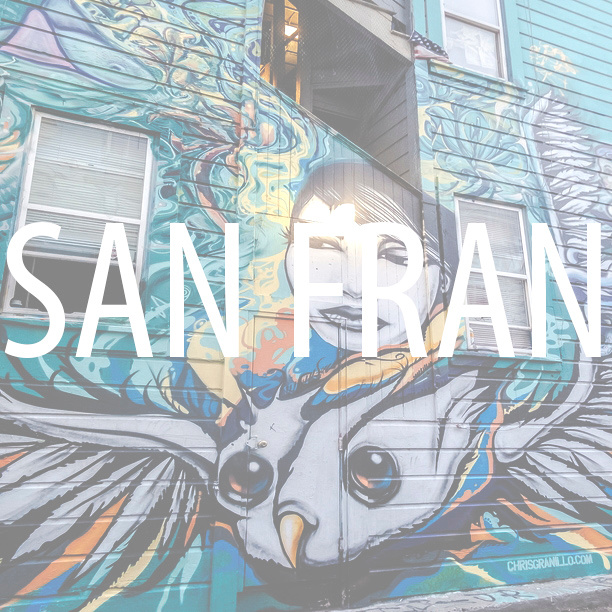 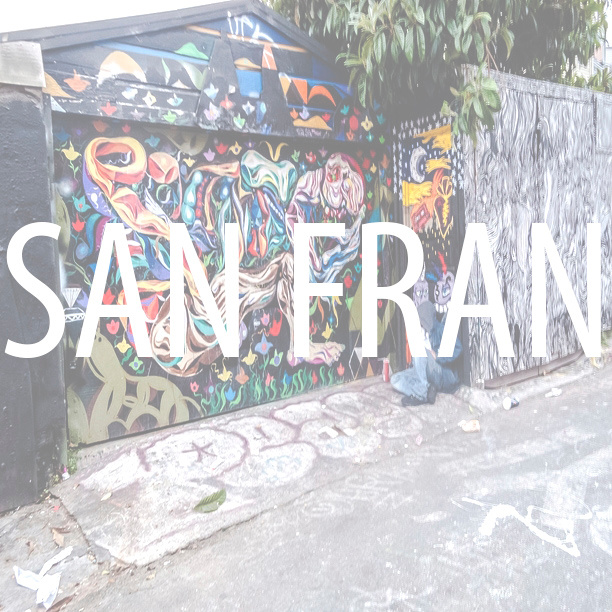 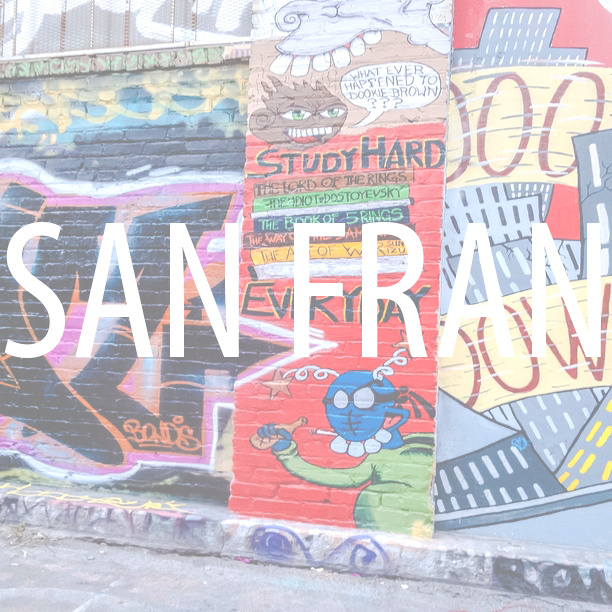 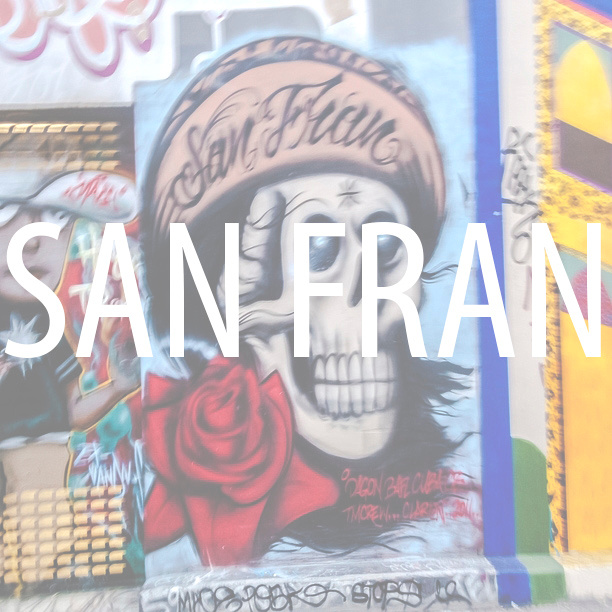 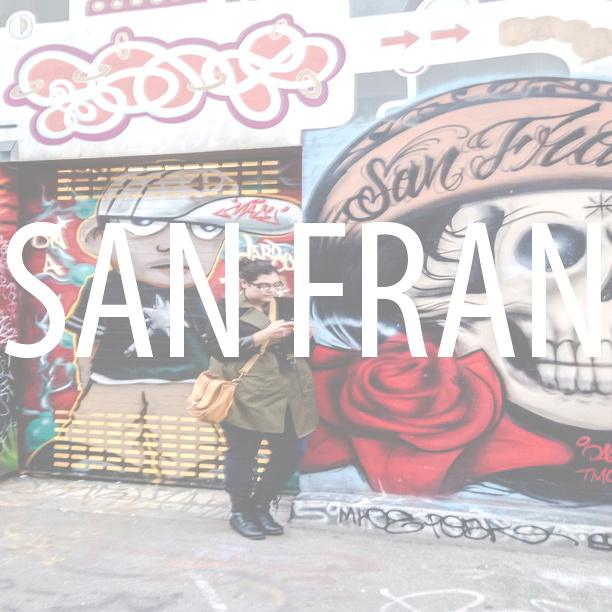 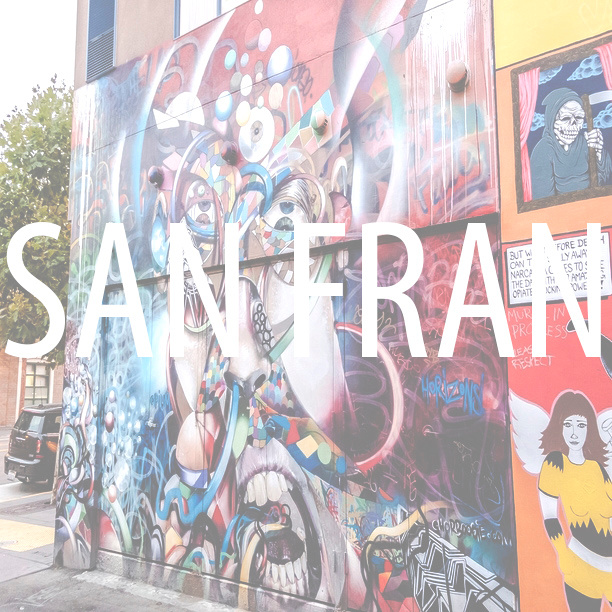 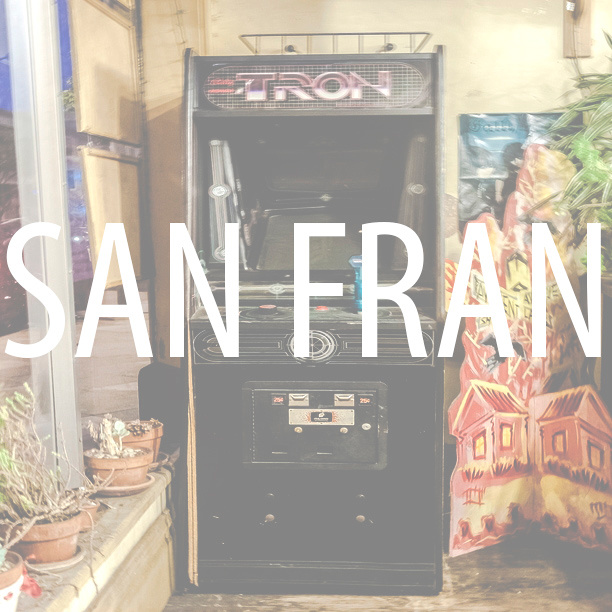 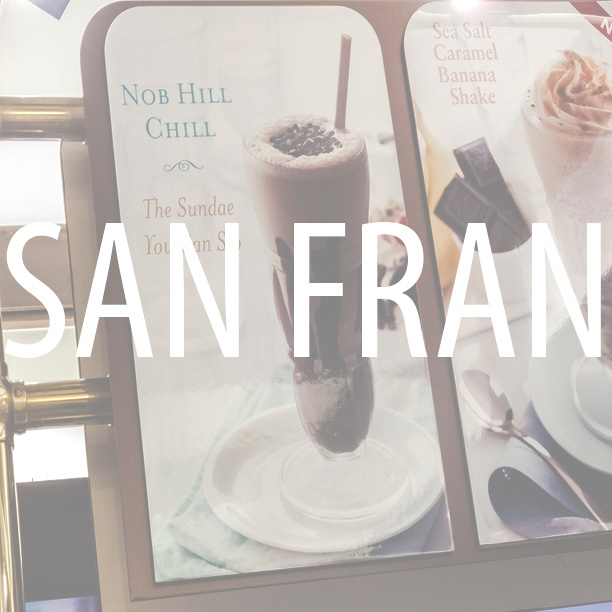 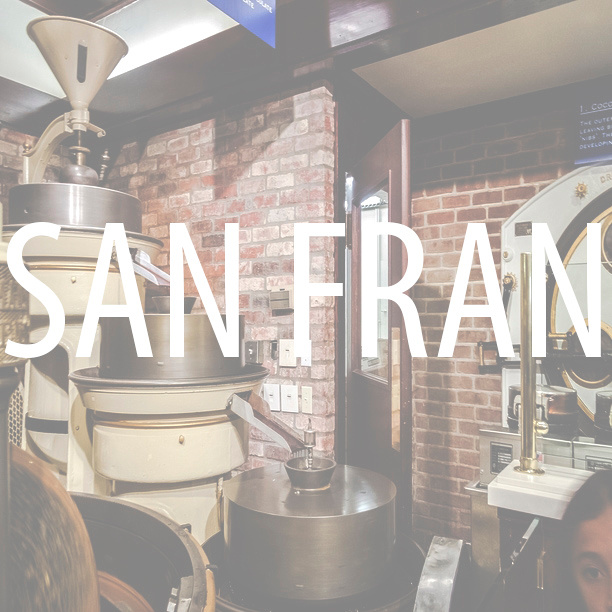 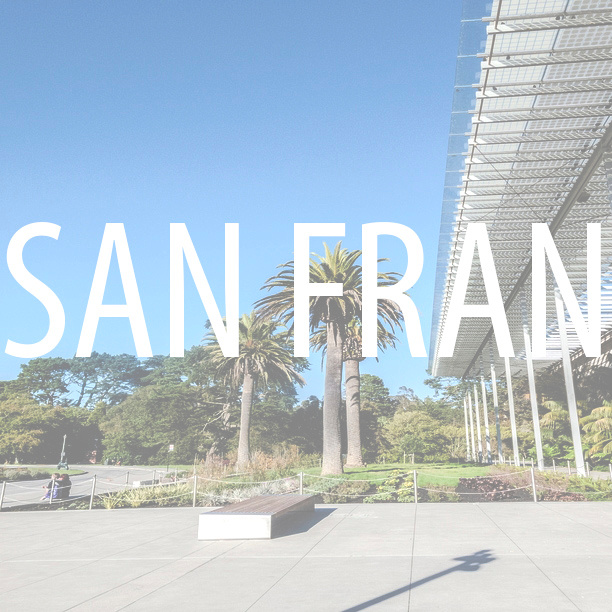 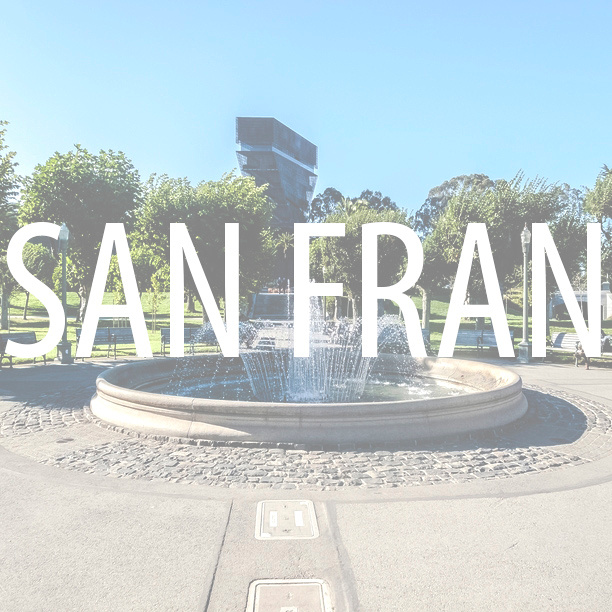 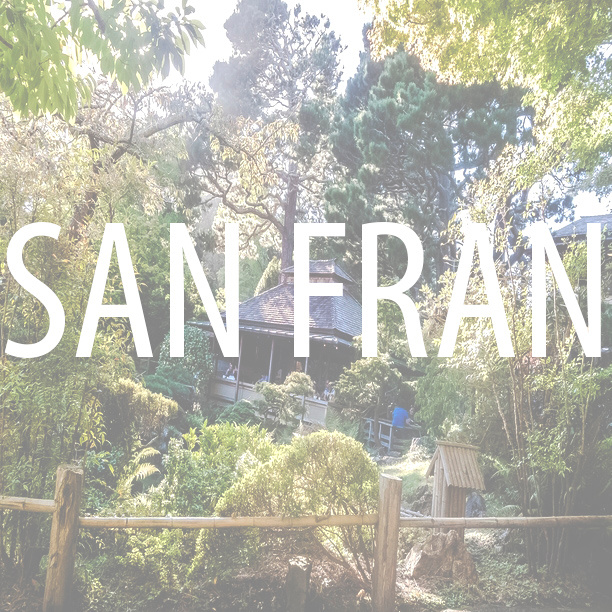 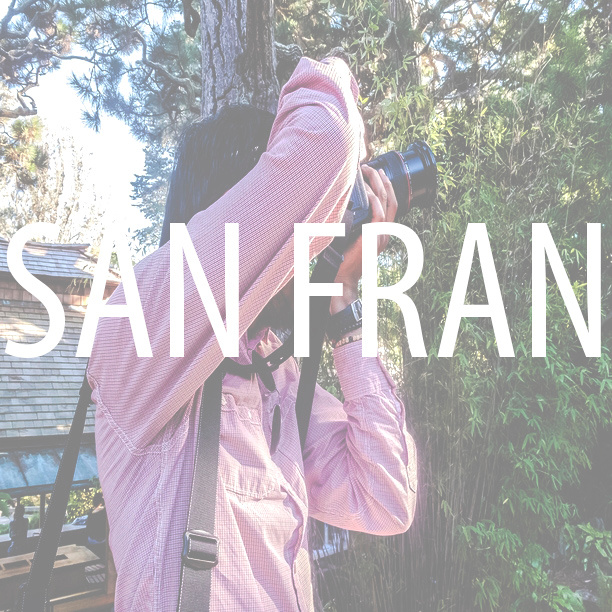 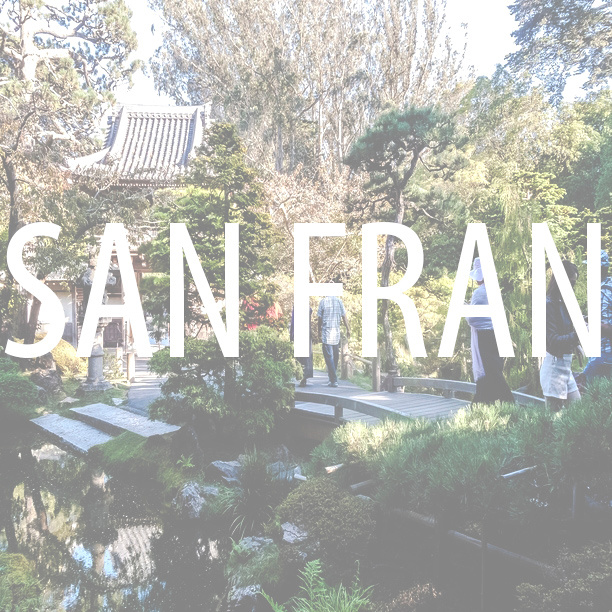