Visit to see the 12 Apostles

I was in two minds as to whether to visit the 12 Apostles. One half of my brain was saying no due to the time I had, and that it would be a disappointment as I hadn’t planned nor researched it properly. The other side of the brain was saying, you've come all this way and its literally just there (well a 4 hour drive) . You’d never know when you’ll have the opportunity again. This battle went on for a few hours in my head and decided to book a day trip with Bunyip tours. Made sure my batteries were charged for both my cameras and memory cards at the ready.

I was picked up at my hotel by the tour minivan, me being the second pick, zig-zagging across central Melbourne picking up the rest, we were on our way on the Sunset Great Ocean Road tour. First stop was on the tour was the a visit to the Cape Otway Lighthouse. It is Australia’s oldest surviving lighthouse. Spent about 30 minutes, some of the tour group ventured down to the viewing platform overlooking the coast. The wind was slightly on the strong side but the views were amazing. Next stop was a stop to see the Great Ocean Road Memorial Arch. A tribute to the World War One serviceman who built the Great Ocean Road. The present arch is actually the third built to replace the second one which was destroyed in the Ash bushfires of February 1983. Those that wanted to in our group had their photo taken with the famed Arch in the background. Once all the photos were taken on mobiles, pocket cameras, we all were on our way to the next stop on this tour which was the rainforests of the Otway Ranges. Spent roughly 30 minutes walking amongst giant tree ferns and lush plant life. The Otways receieve Victorias highest rainfall, so its no surprise to see this temperate rain forest flourish, hence it being lush.

Next stop was Lord Ard Gorge which is famed for the survival of two young people Eva Carmichael as a passenger and Tom Pearce as crew on 31st May 1878 on the ship called Lord Ard an iron-hulled clipper ship that was sailing between England and Melbourne. Walked around the cliff top to enjoy the stunning views even though it was windy.

It was now getting to around 7.30pm and being on the sunset tour, we all hopped back on the tour van and headed to see the 12 Apostles, giant rock formations located within Port Campbell National Park. To be honest as we were parking up, seeing the sunset was not going to happen due to it being cloudy and grey. But the sun did poke through now and again. Felt like it was teasing us, having come all this way! Nature doesn't guarantee anything, that’s what I've  learnt in 10 years of travelling around the planet.

Seeing the 12 Apostles was impressive to say the least, even though the light was rubbish, I did manage to get some good shots that I’m more than happy with. Even though you can't guarantee  good weather, the first time you lay your eyes on them is pretty spectacular. 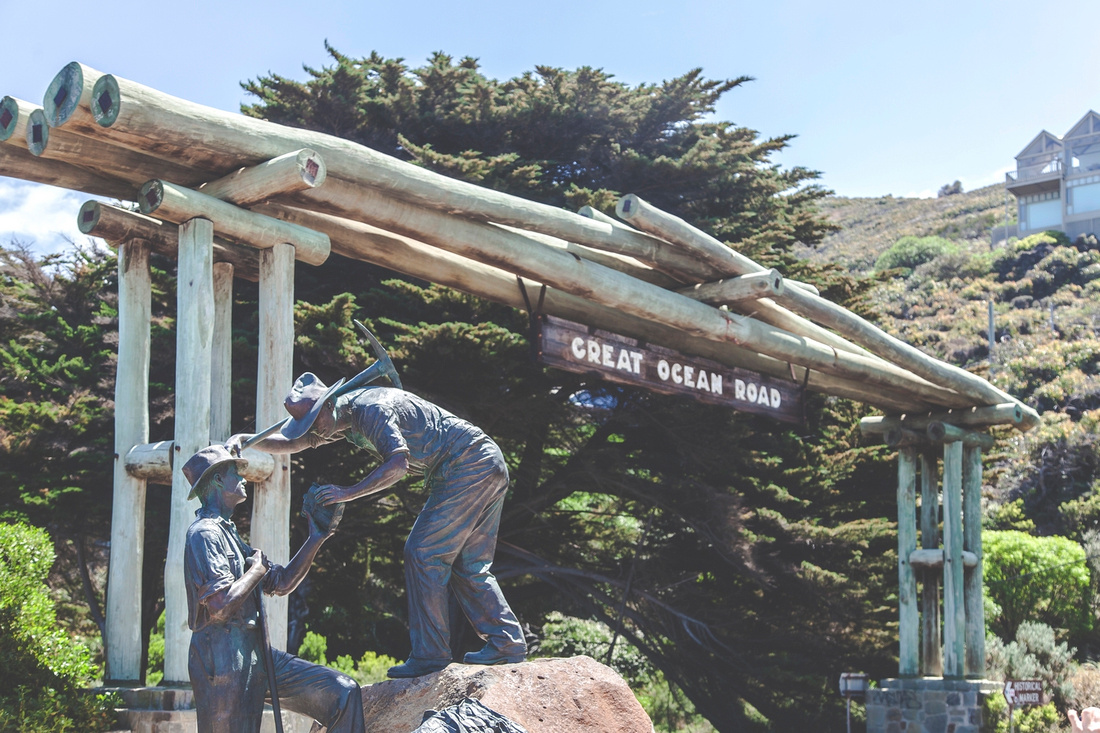 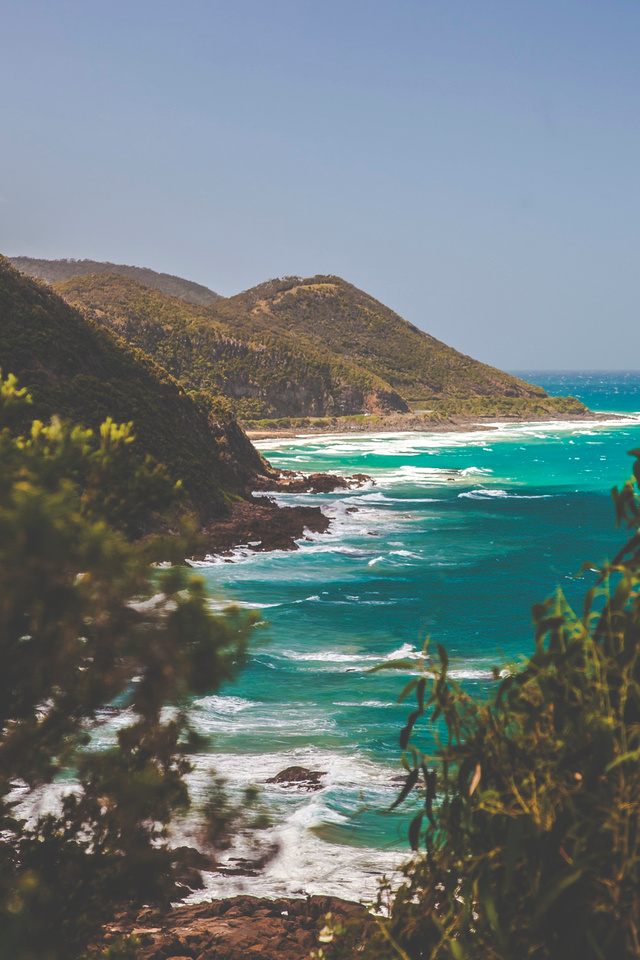 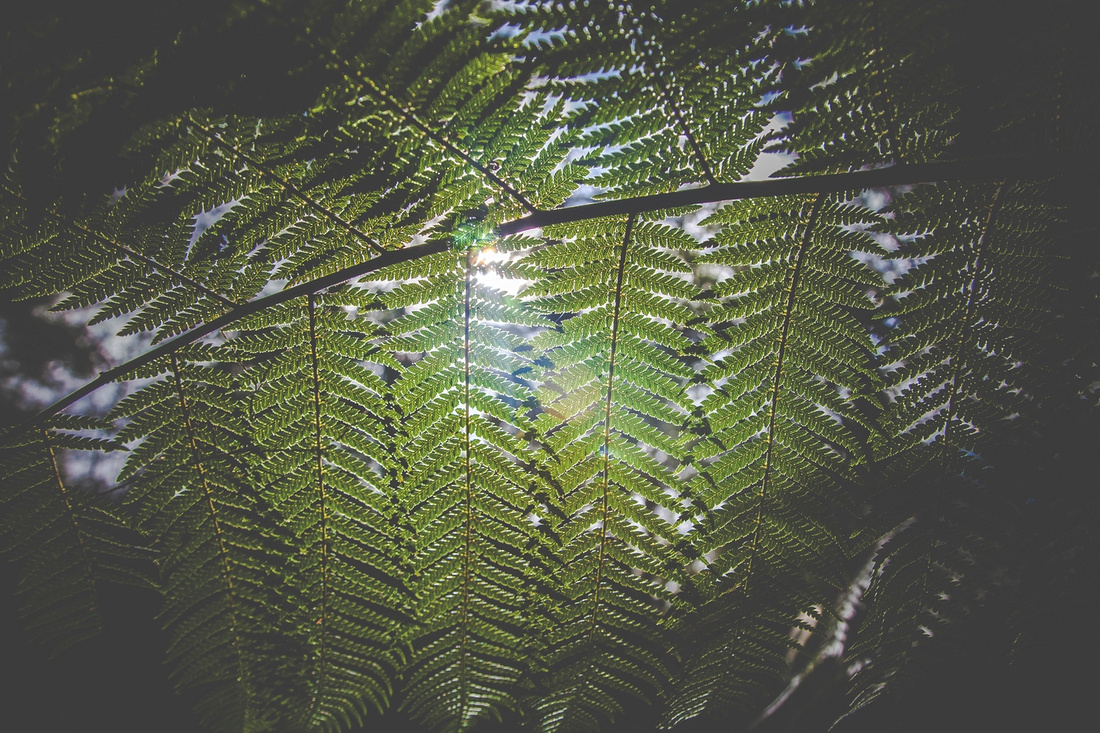 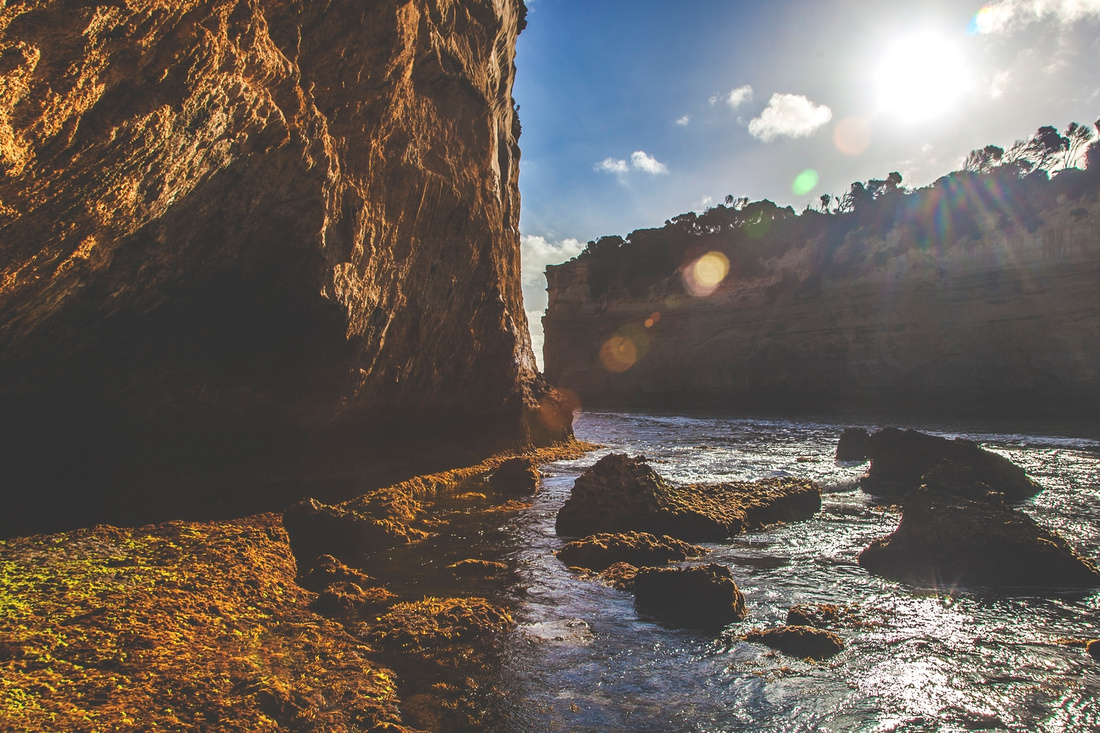 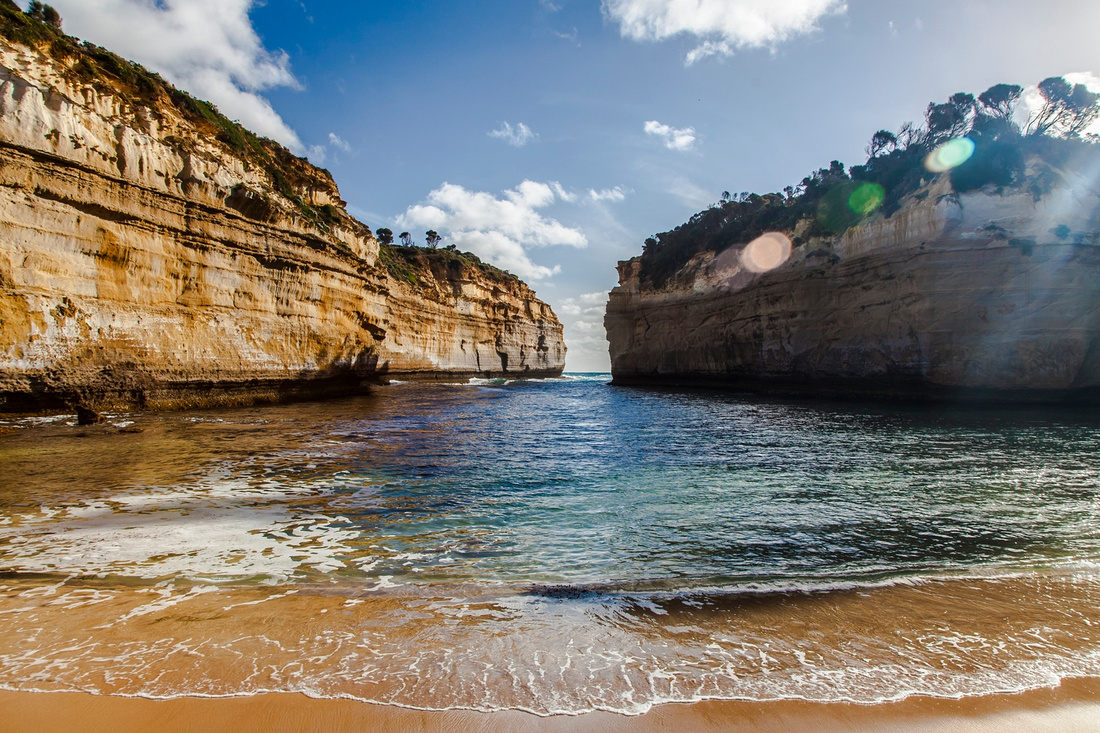 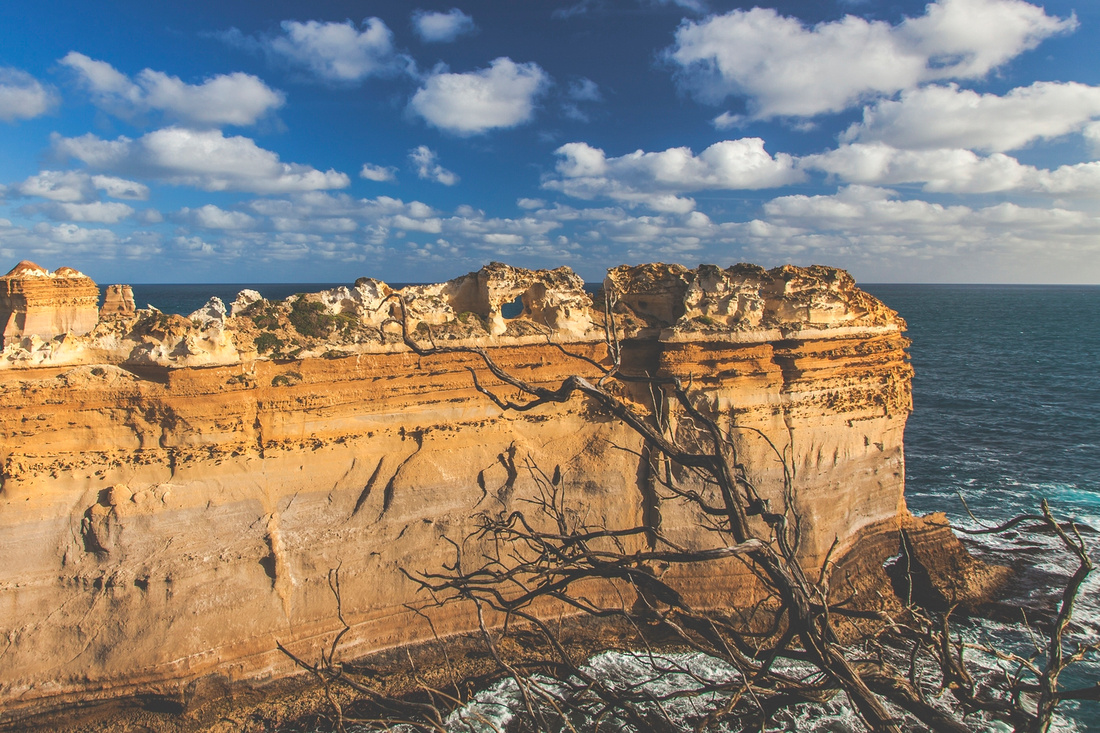 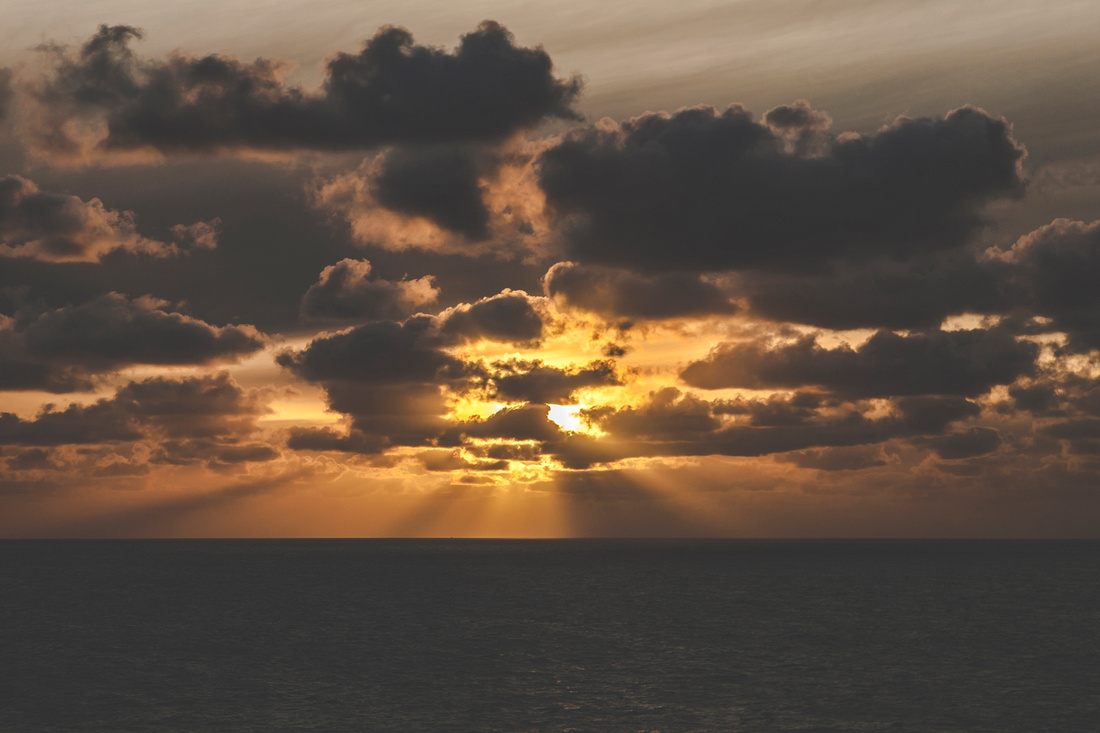 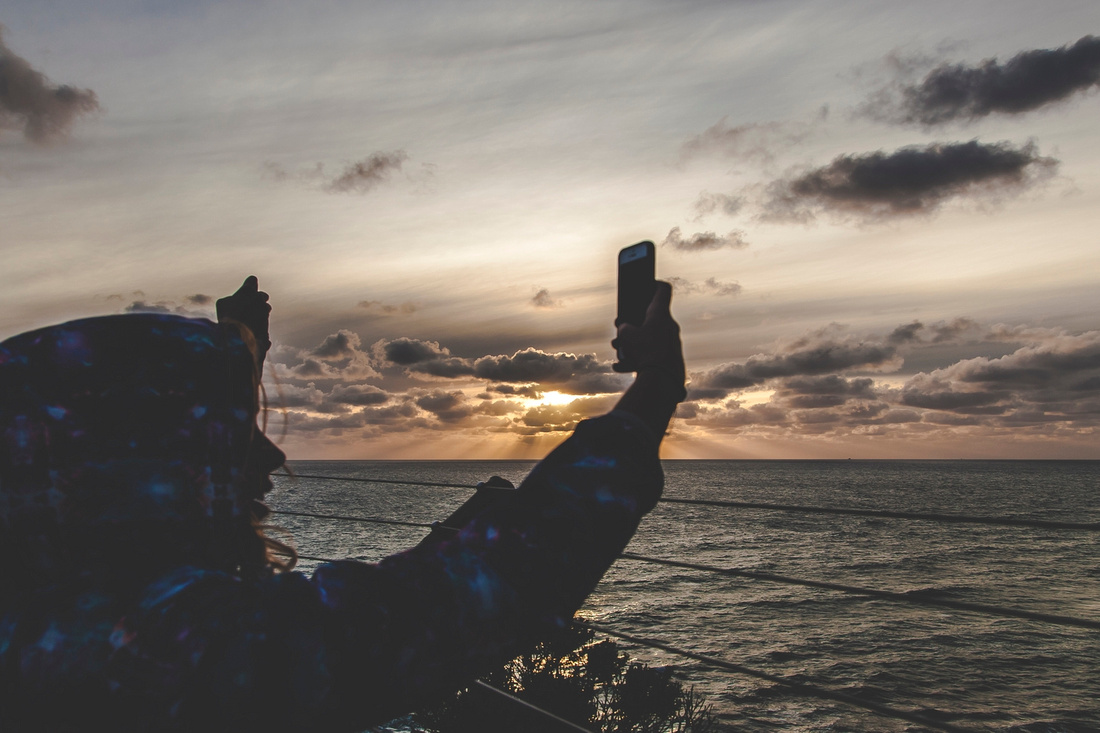 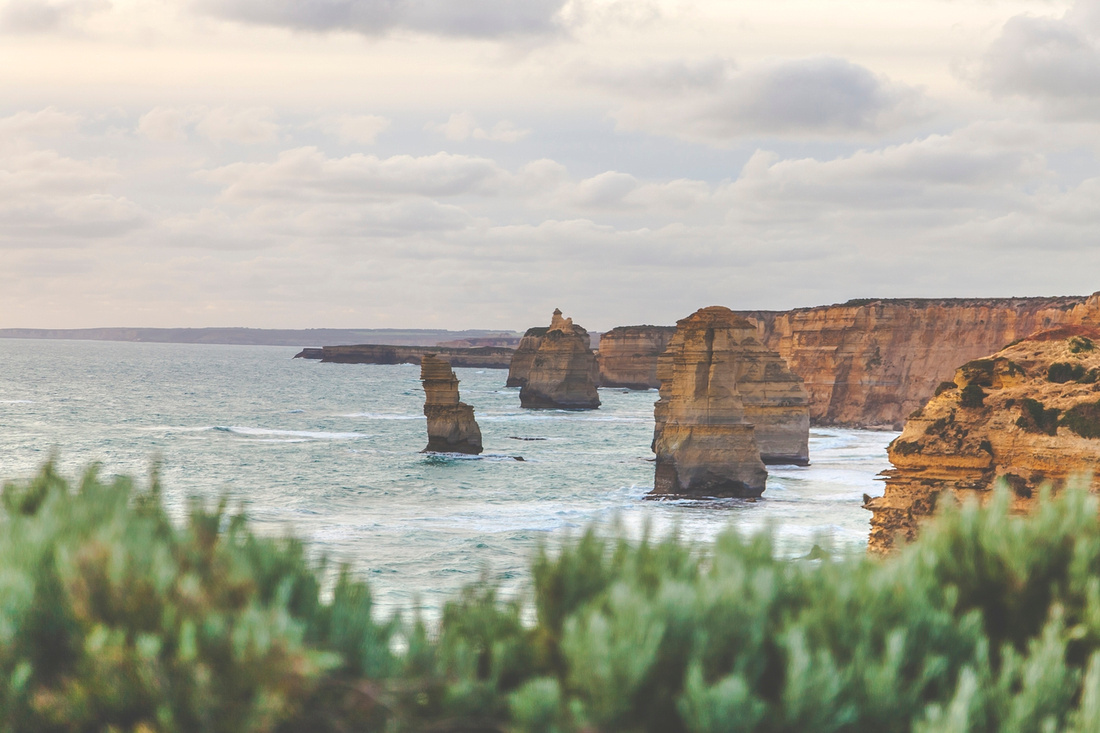 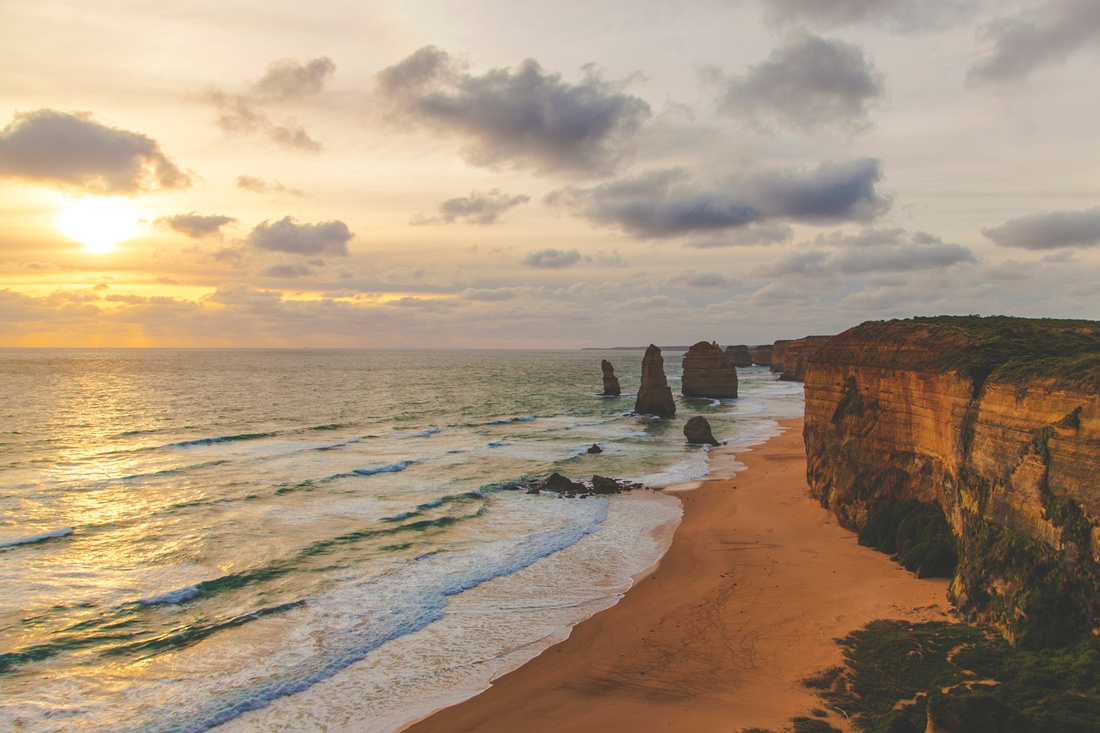 Thanks so much for the inspiration!