‘24 to’… is a new series that I will be doing. I will choose 24 photos from various places that I have travelled to across the globe.

This is ‘24 to NYC’. I visited NYC back in September and spent a week enjoying the city. These particular set of photos were actually shot by @rosycupcakes (whose photos I will be using for 4 blog updates in regards to the '24 to...series') and processed by me. If you want to see more photos follow her, talk to her, ask her (she doesn't bite)

This was my 2nd visit to NYC, the last time was back in 2001, and back then it was what people said of it, the city that never sleeps, the vibrancy, it has heart, character, but it’s the people that make it great. Going back in 2013 suffice to say it’s still got all those qualities. As much as it is appreciated from walking around on ground level and for those who can afford it, helicopter rides over the city, I wish there was a zip line that traversed the city, now that would be a cool way to see and experience the city that never sleeps. 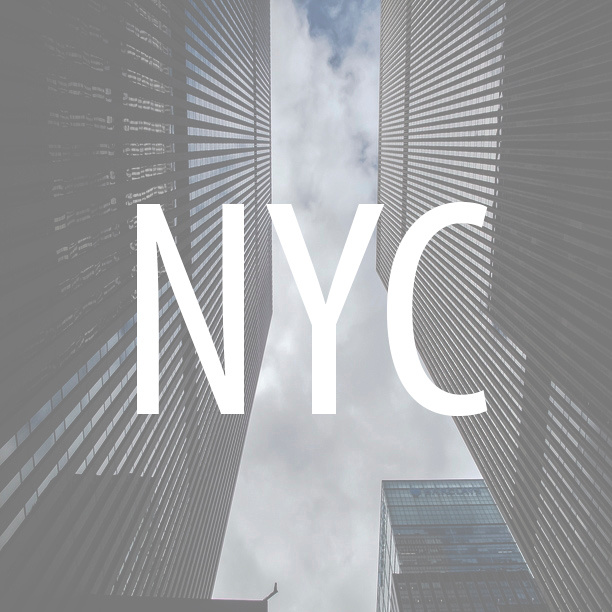 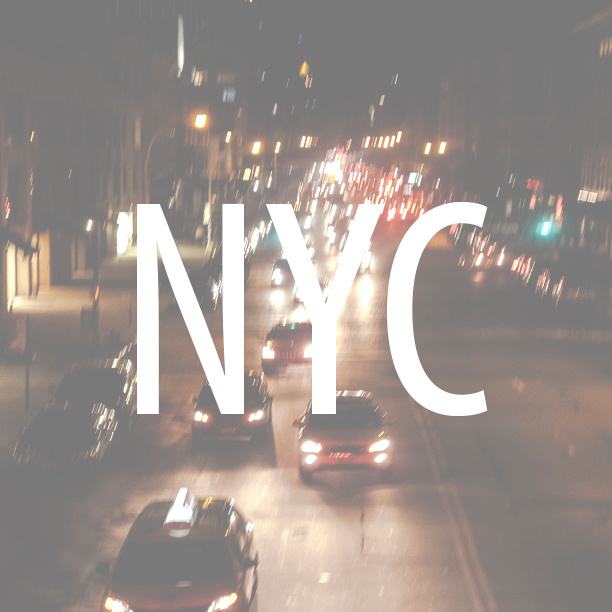 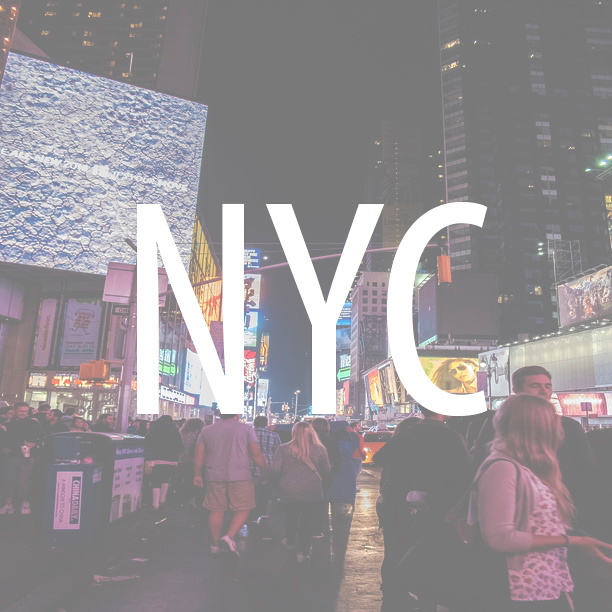 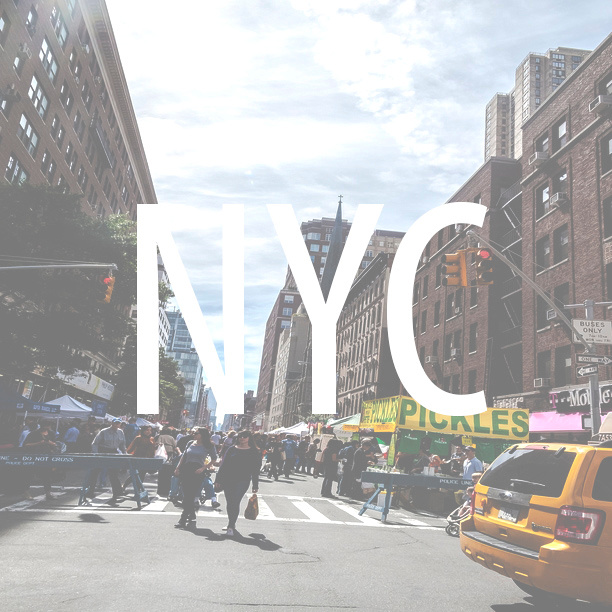 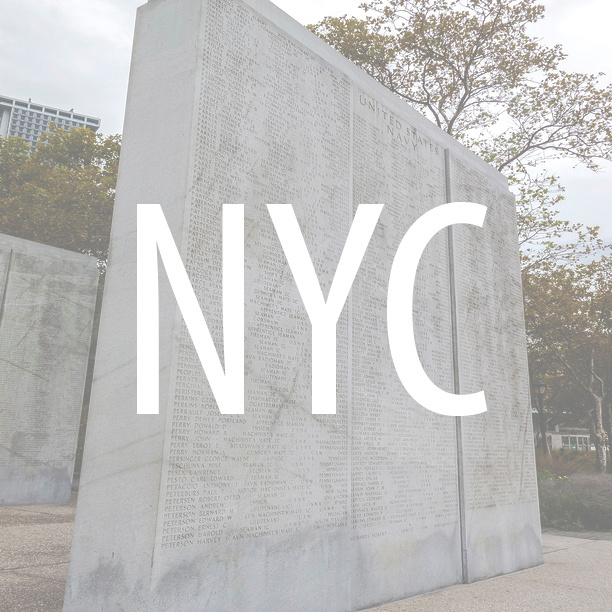 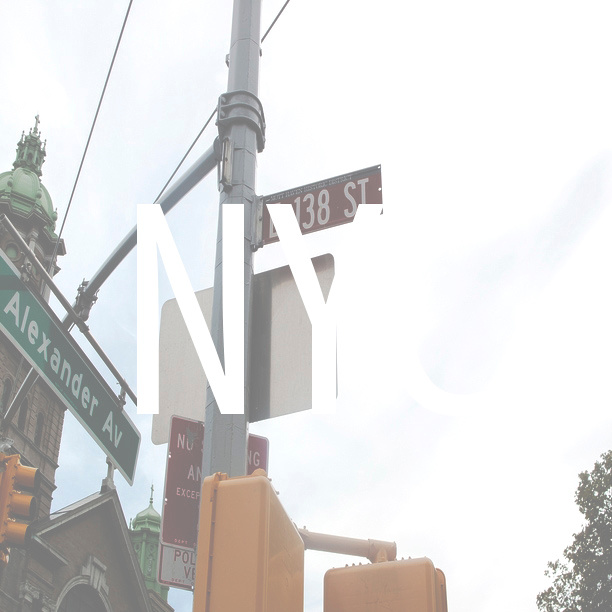 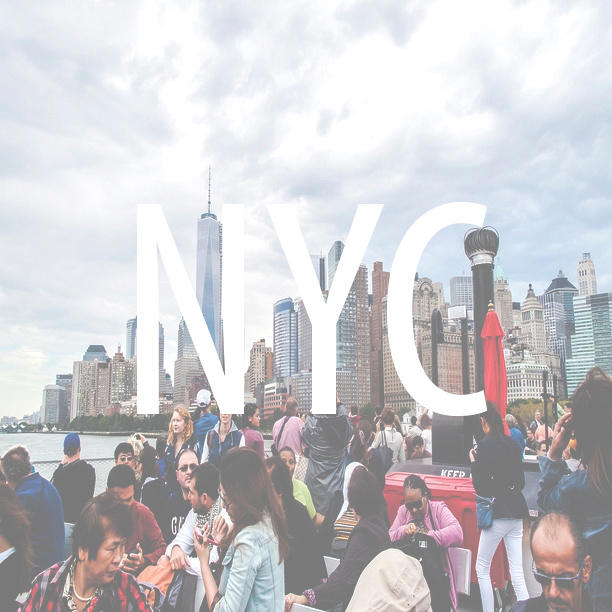 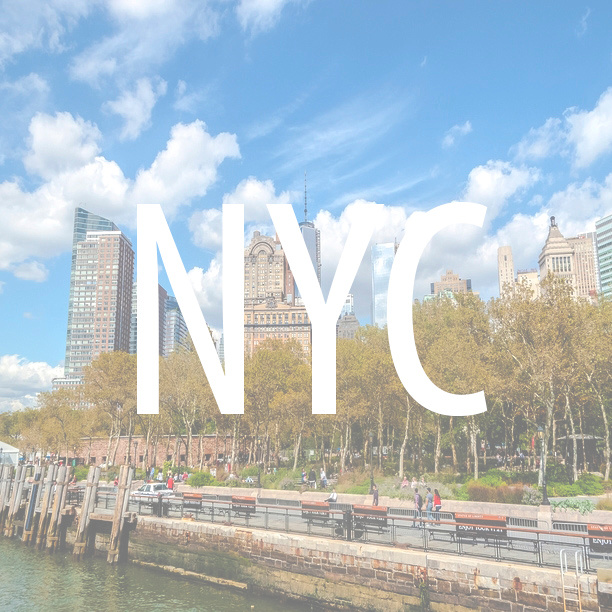 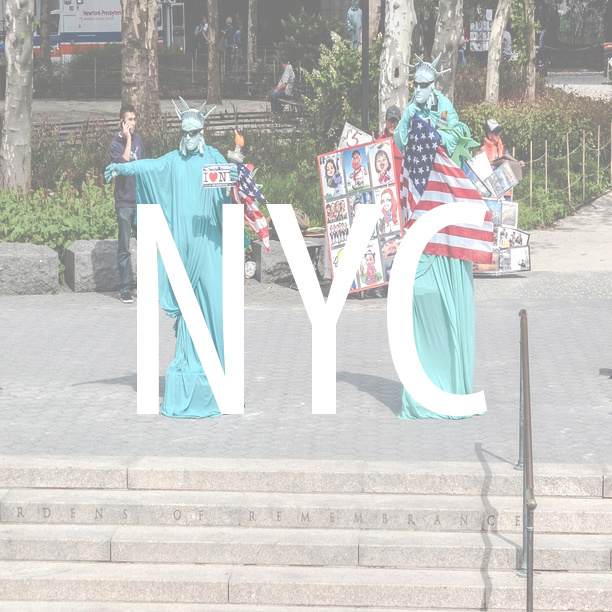 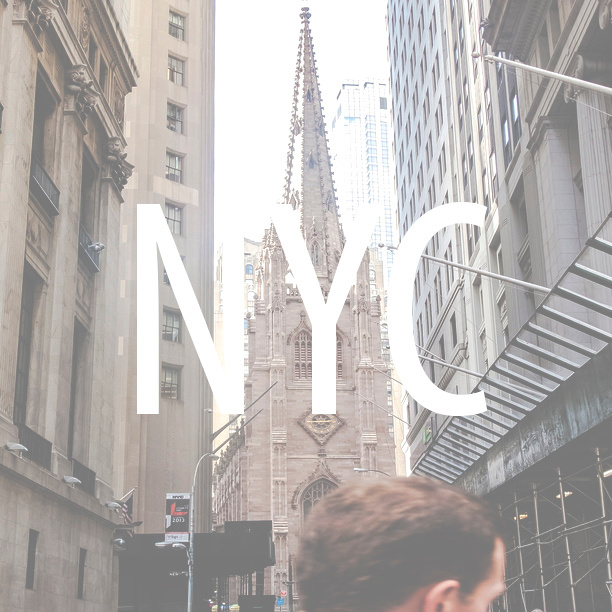 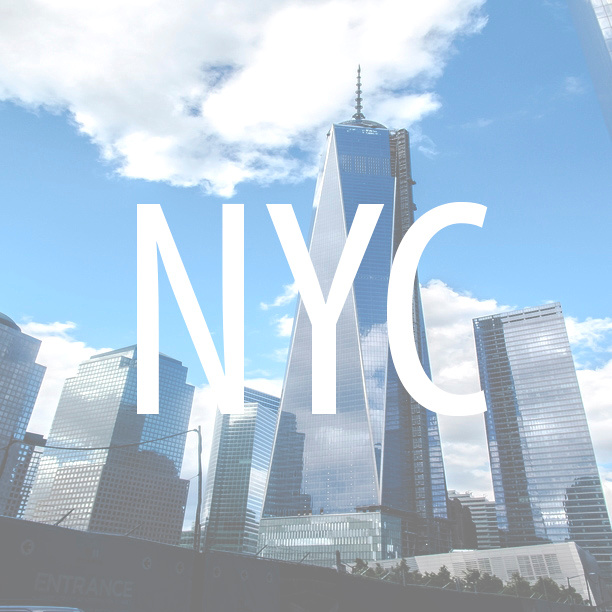 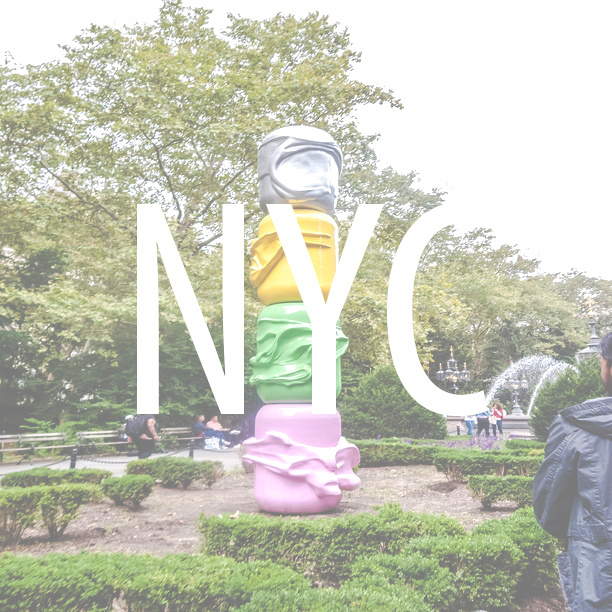 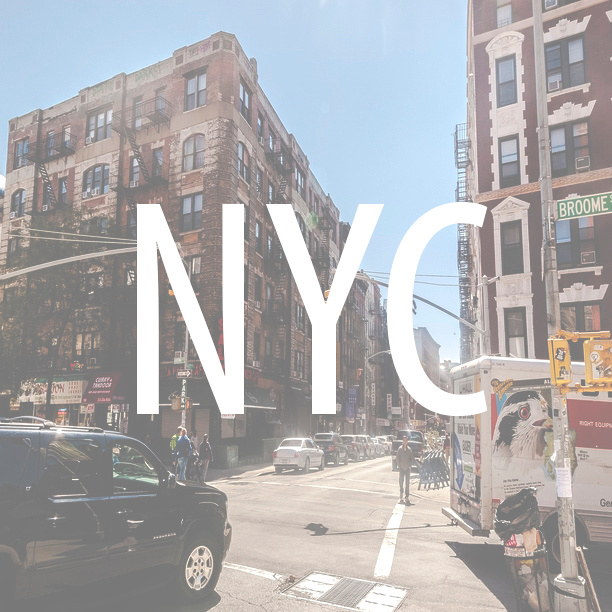 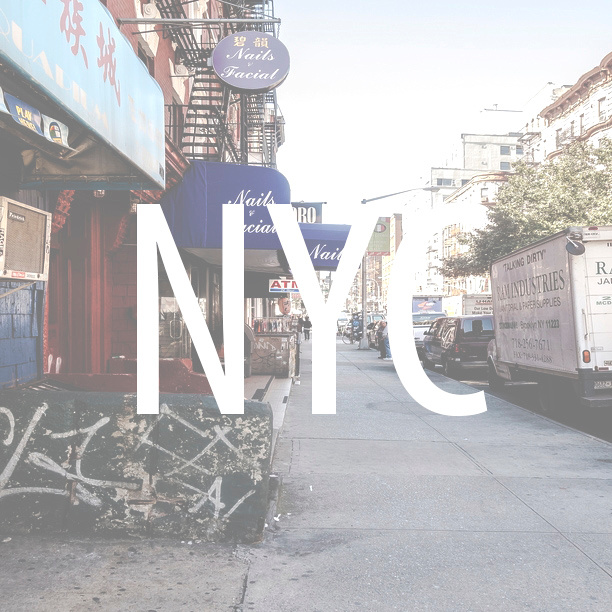 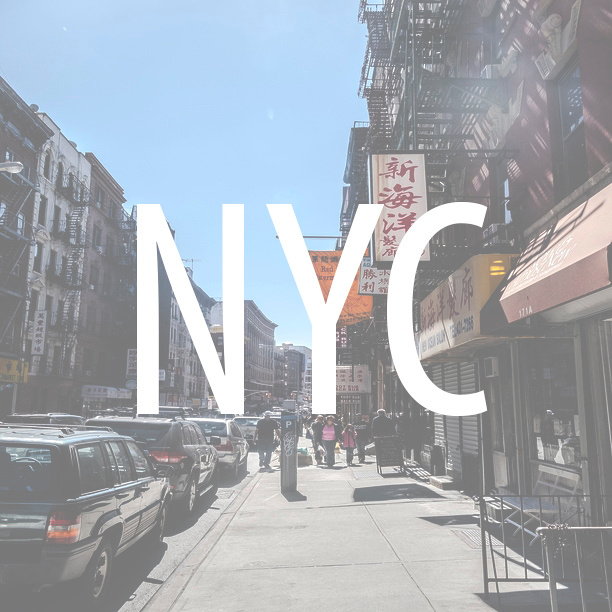 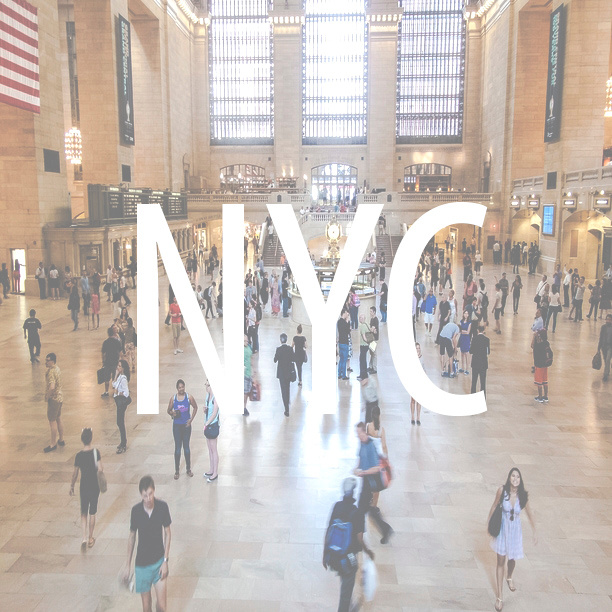 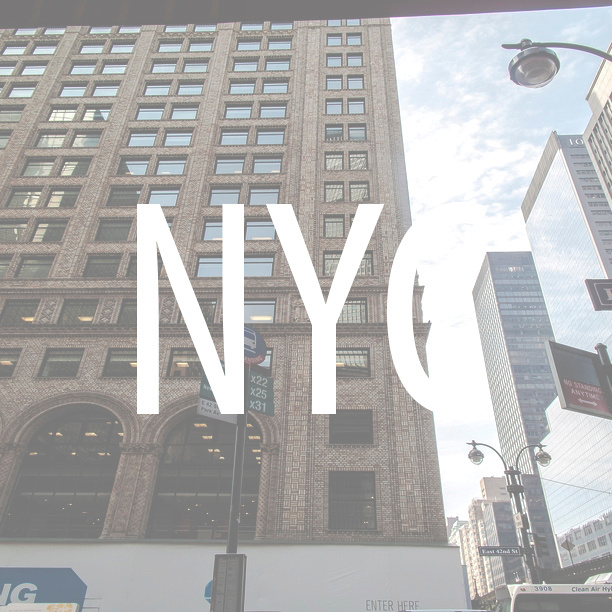 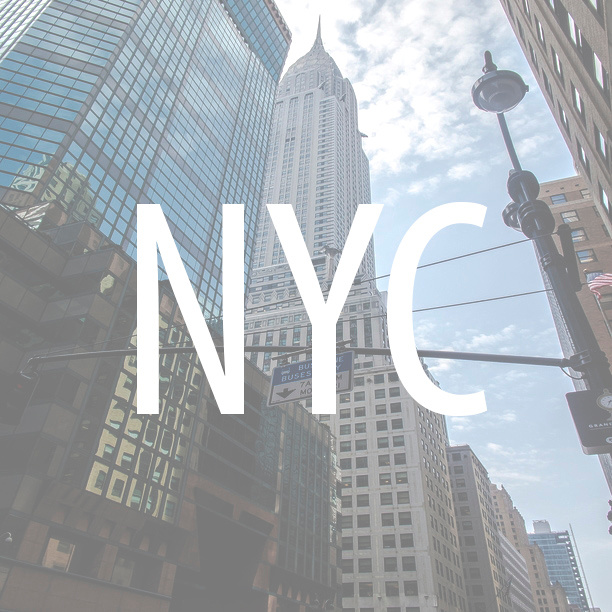 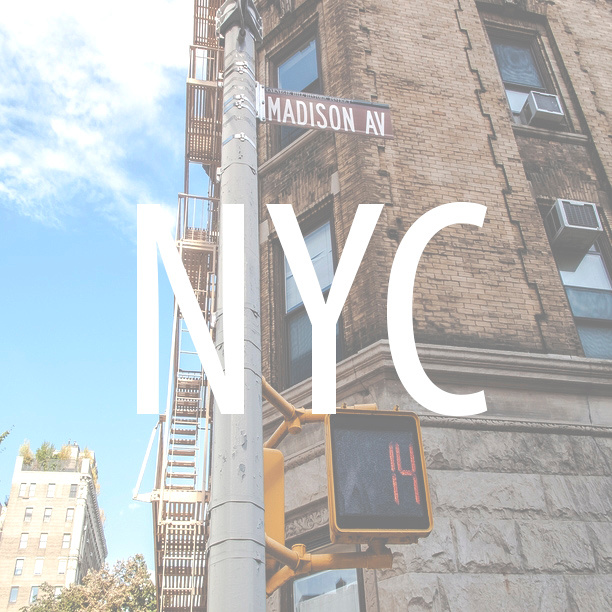 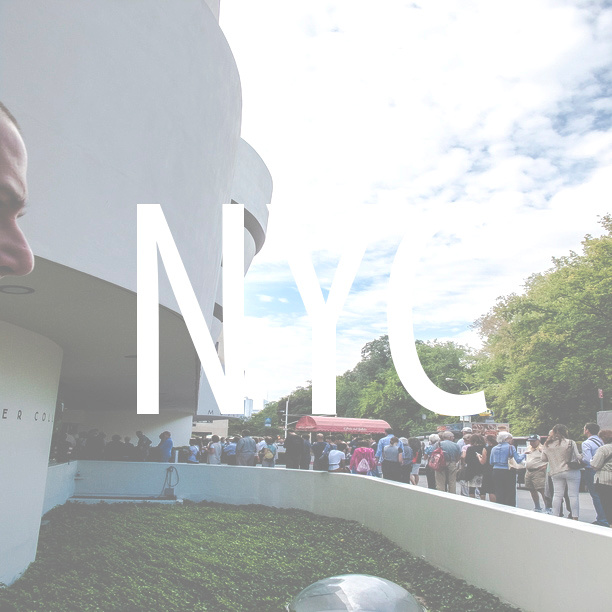 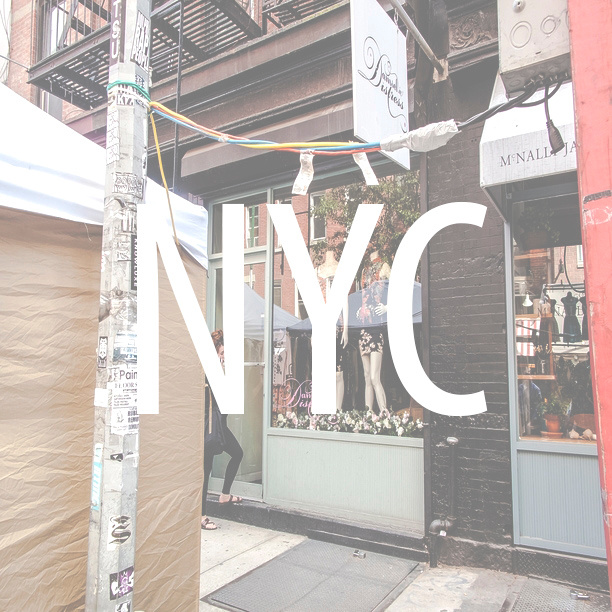 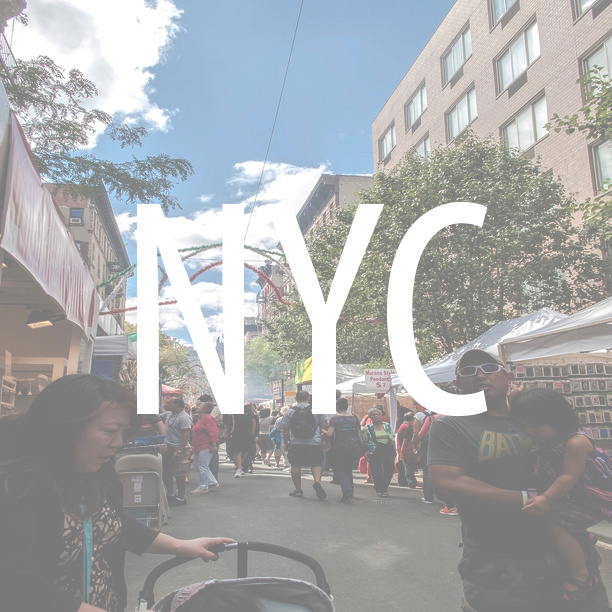 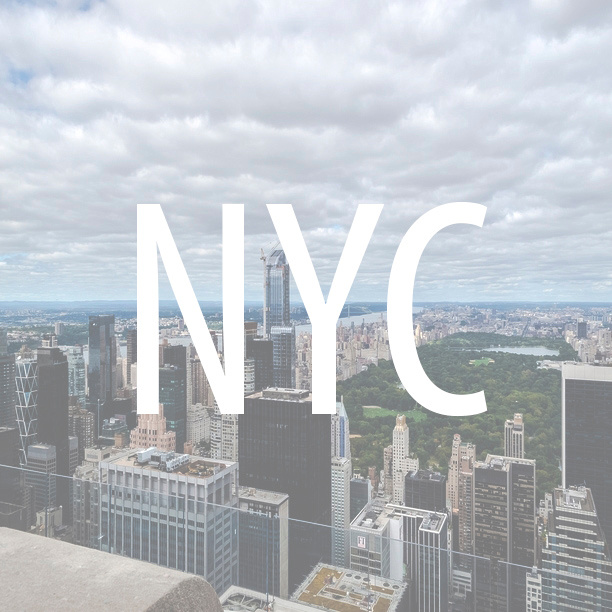 To see my photos of New York, head to my gallery